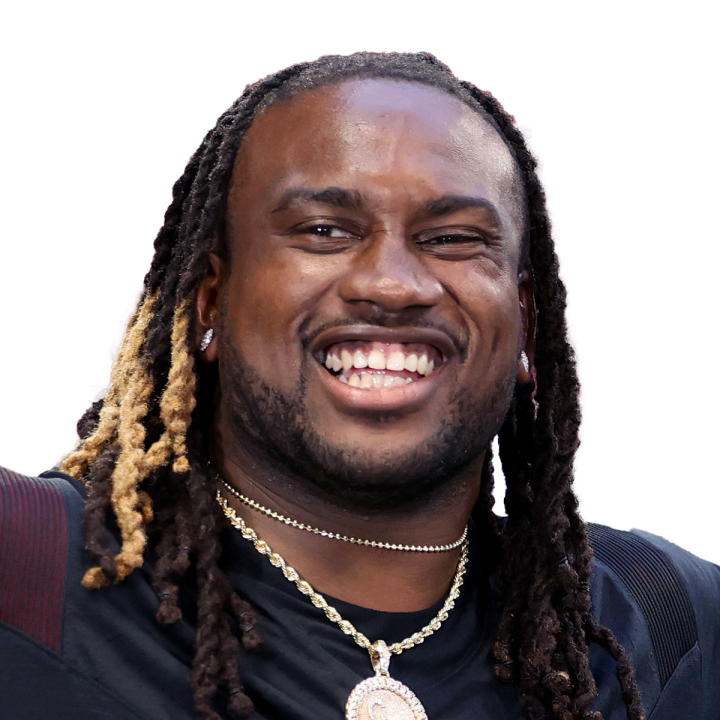 Patterson rushed the ball 11 times for 52 yards in Sunday's 19-13 loss to the Commanders. He added three receptions on five targets for 19 yards.

Patterson continued to see his workload monitored carefully, as he's now seen between 10 and 13 carries in three of his four games since returning from a knee injury. He also managed gains of 21, 15 and 13 yards to top 50 rushing yards for the second consecutive game. Patterson's involvement as a pass catcher was also encouraging, as his five targets matched his highest mark of the season.