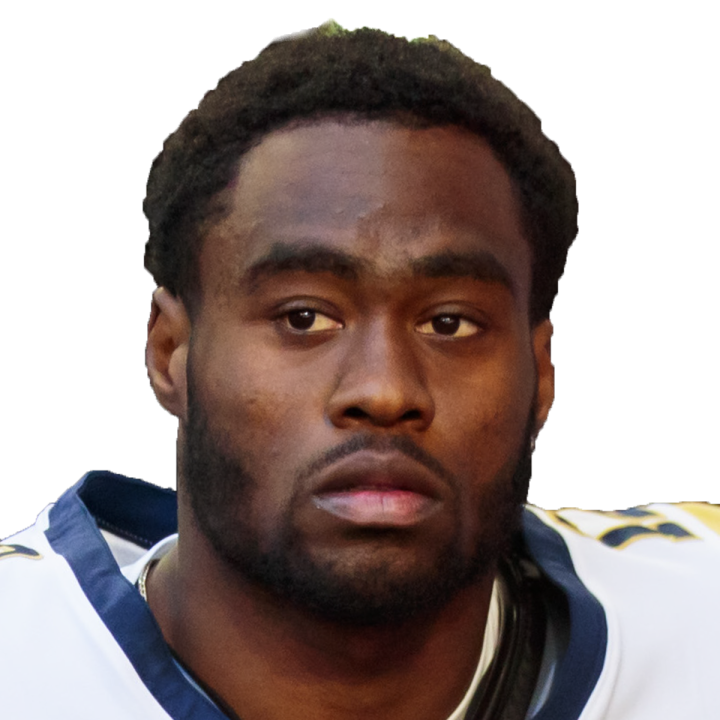 Cooks secured all five targets for 59 yards and rushed once for two yards in the Texans' 30-15 loss to the Dolphins on Sunday.

Cooks was able to turn in a reasonably productive day while working with new quarterback Kyle Allen, recording a team-high 39-yard grab in the second half for the bulk of his production. The veteran wideout's reception and yardage totals checked in second for the Texans on the day, and he now has at least four catches in six of his last seven games. Cooks' next opportunity to keep up his solid production comes in a Week 13 home battle against the Browns.