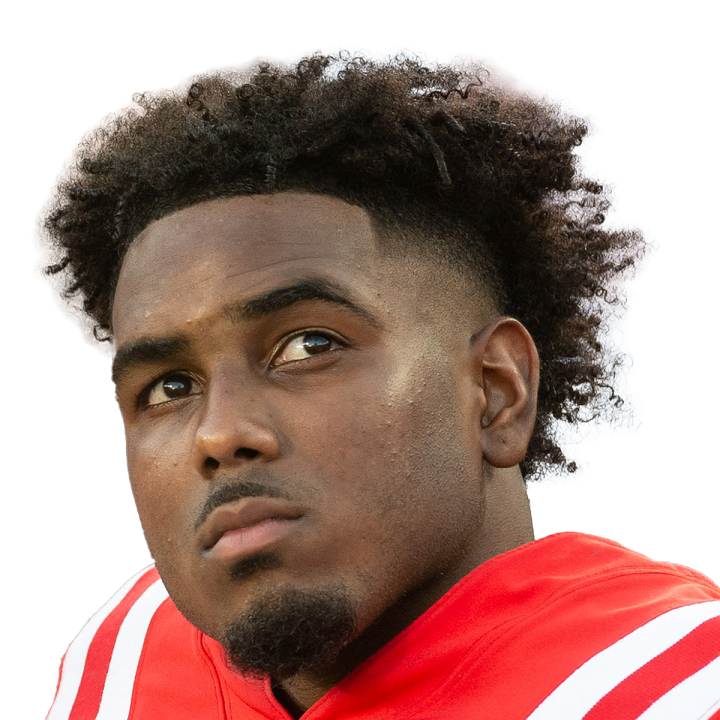 Moore caught both of his targets for 64 yards and a touchdown while rushing once for minus-4 yards in Sunday's 31-10 win over the Bears.

Moore had struggled to produce with Zach Wilson under center for the Jets, but he made the most of his first touch in the second quarter, catching a well-placed pass from Mike White and bouncing off a tackle for a 42-yard gain. The second-year wide receiver's only other target came in the third quarter, and he caught it for his first touchdown of the season from 22 yards out. It remains to be seen whether White can sustain this form in Week 13 against the Vikings and beyond, but he unlocked the big-play potential of both Moore and Garrett Wilson (two touchdowns) in his season debut.