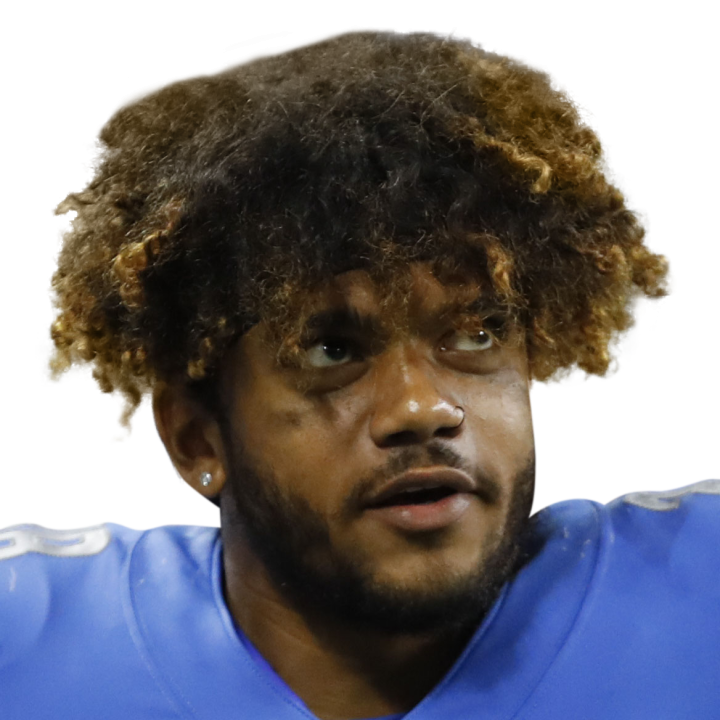 Johnson rushed five times for 62 yards and a touchdown in Sunday's 31-10 win over the Bears. He added a 16-yard catch and was targeted twice.

James Robinson (coach's decision) was inactive and Michael Carter suffered a sprained ankle, leaving Johnson in a change-of-pace role behind rookie Zonovan Knight. Johnson's effective with the ball in his hands but has been plagued by a litany of drops and other miscues when given extended run in the past. The impressive burst and effective stiff-arm Johnson displayed on a 32-yard touchdown run in the third quarter could earn him a few extra looks in Week 13 against the Vikings, as the Jets will likely be without Carter.