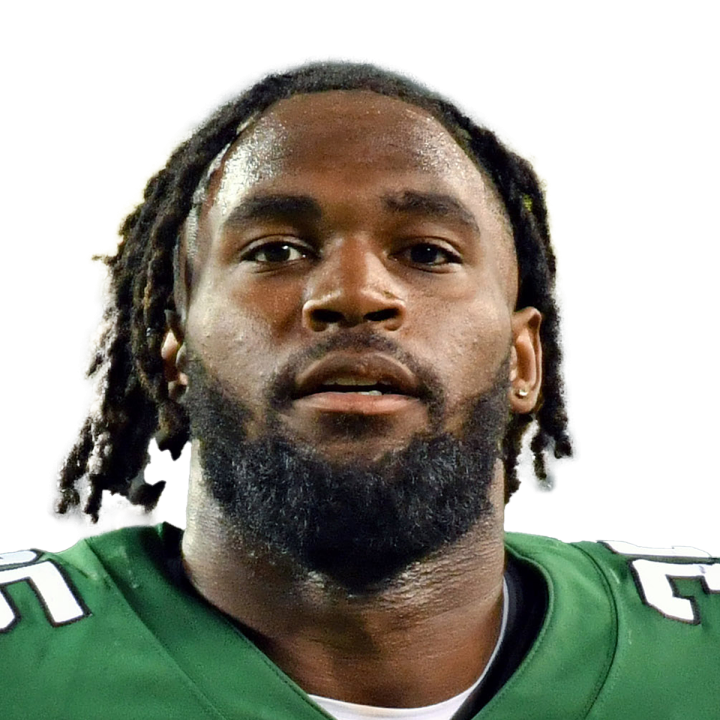 Knight rushed 14 times for 69 yards and caught all three of his targets for 34 yards in Sunday's 31-10 win over the Broncos,

Signed from the practice squad Friday, Knight looked spry in his NFL debut. Coach Robert Saleh praised the undrafted rookie's hard running style, which was the reason he was used over James Robinson (coach's decision), per Zack Rosenblatt of the Athletic. Michael Carter sprained his ankle in the second half, leaving White and Ty Johnson -- who had 78 scrimmage yards and a touchdown on only six touches -- as the respective power and finesse options in the Jets' backfield. Both unheralded running backs will generate interest on the waiver wire as the likely top two options in New York's backfield in Week 13 against the Vikings, unless Robinson works his way back into the rotation.