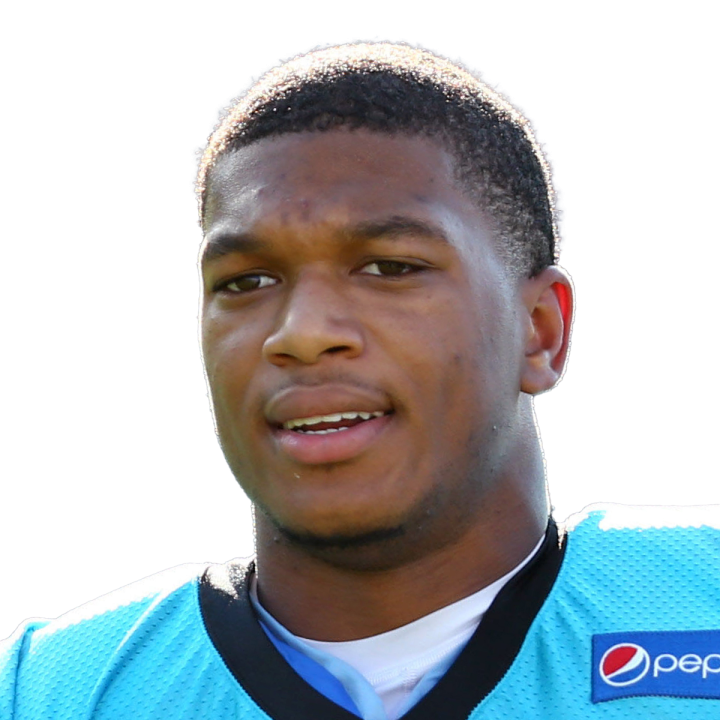 Moore recorded four receptions on six targets for 103 yards and a touchdown in Sunday's 23-10 win over the Broncos.

Moore topped 100 receiving yards for the second time this season, with three of his catches going for at least 20 yards. His longest reception went for 52 yards on a drive early in the fourth quarter, which ultimately help set up a Carolina field goal. Moore also tallied his fourth touchdown of the season on a four-yard catch late in the opening quarter. While he's been held back by quarterback play for most of the season, Carolina is sticking with Sam Darnold under center, which may turn out to be good news for Moore.