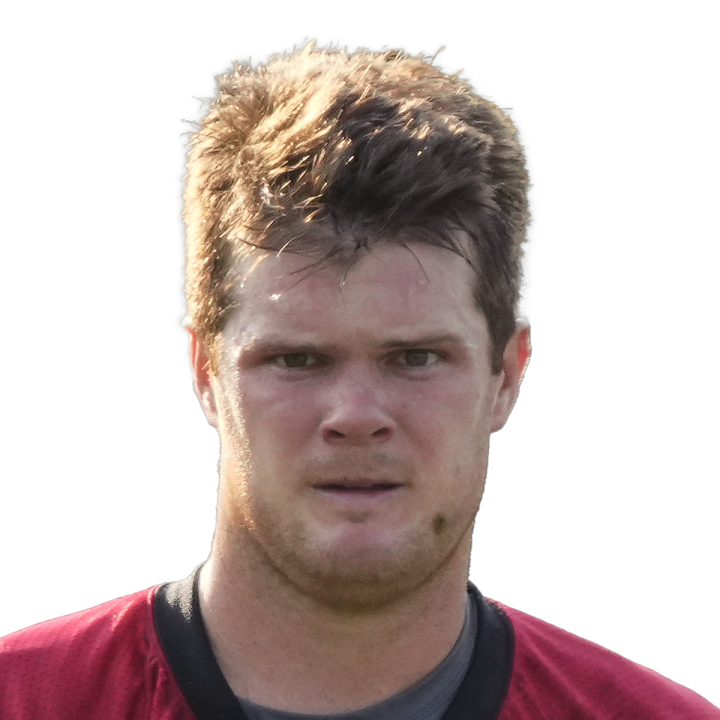 Earns another start after win

Darnold completed 11 of 19 passes for 164 yards, one touchdown and no interceptions in Sunday's 23-10 win over the Broncos. He added three rushes for three yards and a touchdown.

The Panthers relied heavily on their run game and asked Darnold to manage the game in his first appearance of the season. He did so effectively, leading an 11-play, 71-yard drive late in the first quarter capped by a five-yard touchdown pass to DJ Moore. Darnold also concluded the Panthers' first drive of the second half with a quarterback sneak on which he recovered his own fumble in the end zone for his rushing touchdown. Though the team has had trouble finding a consistent starter under center this season, coach Steve Wilks has already committed to Darnold as the starter once the Panthers come out of their bye in Week 14, per Steve Reed of the Associated Press.