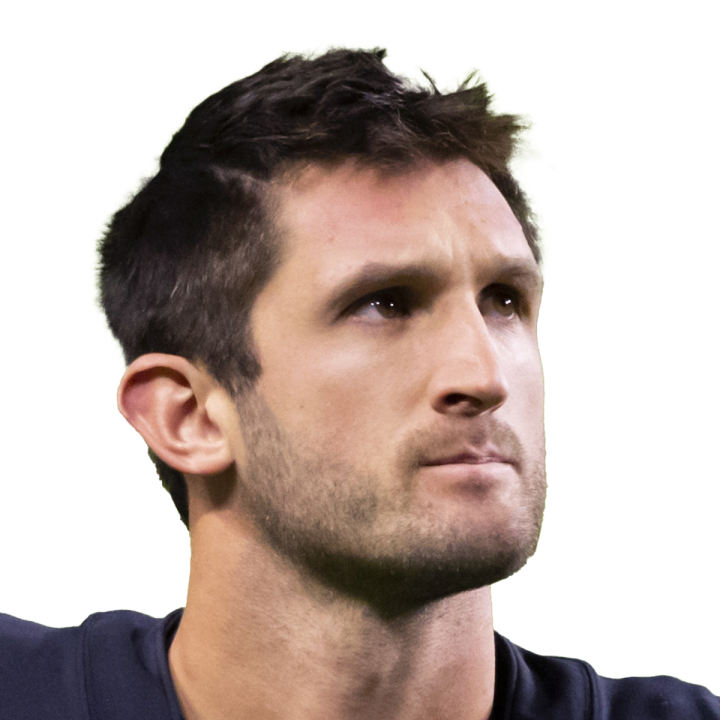 May not start after all

Peterman and Trevor Siemian (oblique) are both in consideration to start Sunday's game against the Jets, with the Bears set to make a game-time decision on which quarterback will take the first snap of the day, Mike Garafolo of NFL Network reports.

After top quarterback Justin Fields (shoulder) was officially made inactive earlier Sunday, Siemian had been positioned to start, but the Bears announced 45 minutes prior to the 1 p.m. ET kickoff that Peterman would pick up the start after Siemian injured his oblique in warmups. Siemian later returned to the field for warmups and took some reps with the first-team offense, however, suggesting his injury might not be severe enough to keep him from playing, according to Colleen Kane of the Chicago Tribune. No matter whether Peterman or Siemian gets the nod Sunday, the fantasy prospects for all Bears pass catchers will likely be lower than if Fields were directing the offense.