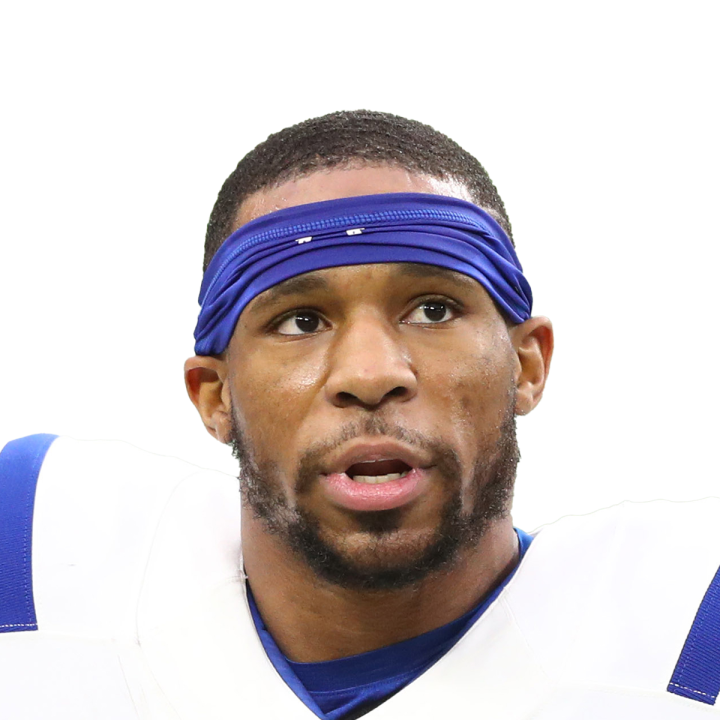 Hines isn't participating during the Bills' team workout Sunday due to an illness, Alaina Getzenberg of ESPN.com reports.

Following the Bills' Thanksgiving Day win over the Lions, Hines is one of several Bills players who is sitting out the unofficial Sunday practice session due to an illness. The severity of Hines' ailment isn't known, but he'll at least have a few days to move past the illness before the Bills return to action with another Thursday game Week 13 versus the Patriots. Since being acquired from the Colts on Nov. 1, Hines has held a minimal role with his new team outside of the return game. In his first three games with Buffalo, Hines has played 19 total snaps on offense and has accounted for four yards on three touches (two carries, one reception).

Shakir finished the regular season with 10 catches for 161 yards and a TD catch over 14 games.

Best season as a pro

McKenzie finished the regular season with 42 catches for 423 yards and four TD receptions to go with nine carries for 55 yards and a rushing TD over 15 games.