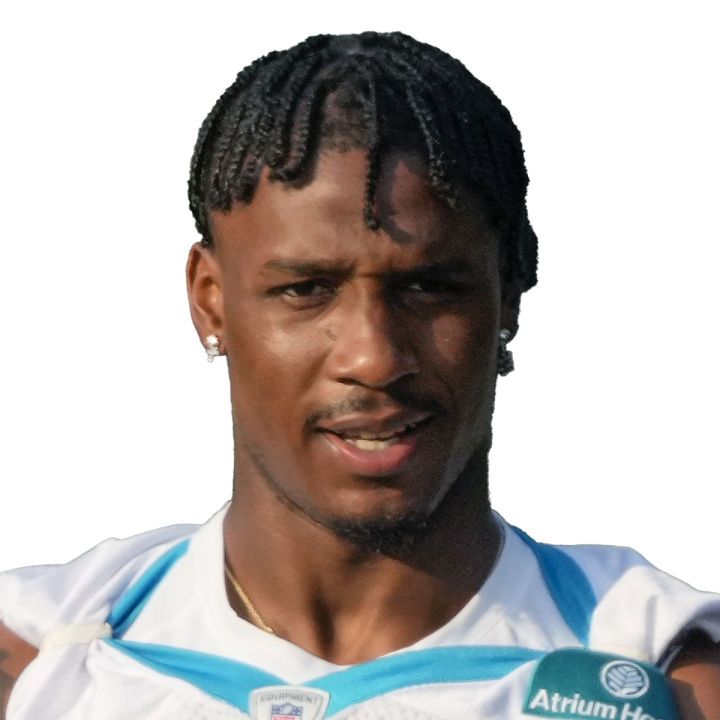 Marshall (shoulder) is officially active for Sunday's game against the Broncos.

The 22-year-old was considered questionable for Sunday's contest, but it's no surprise he'll be suiting up after he practiced Friday with no limitations. Marshall has 13 receptions for 290 yards and one touchdown in five games since Robbie Anderson was traded to the Cardinals, though he'll have to contend with another quarterback change with Sam Darnold taking over under center versus Denver.