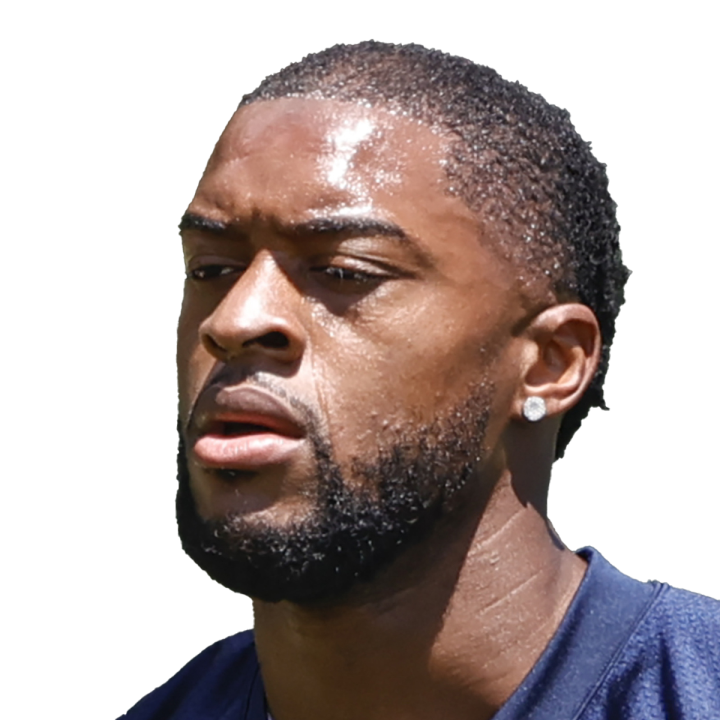 Robinson (ankle), who is listed as questionable for Sunday's game versus the Chiefs, isn't expected to be active, Ian Rapoport of NFL Network reports.

Even though he's nominally the Rams' No. 1 receiver following Cooper Kupp's (ankle) placement on injured reserve after Week 10, Robinson's fantasy outlook for Week 12 was already looking bleak with Bryce Perkins expected to make his first NFL start in place of injured signal-caller Matthew Stafford (neck/concussion protocol). With the ankle issue having limited his participation in practice all week, Robinson now looks on track to join Kupp and Stafford on the sideline Sunday, though an official word on the wideout's status won't come until the Rams release their inactive list 90 minutes before the 4:25 p.m. kickoff. Assuming Robinson is out, Van Jefferson and Ben Skowronek will lead the wide receiver corps, with Brandon Powell, Tutu Atwell, Lance McCutcheon and Jacob Harris also seeing more opportunities as depth options.