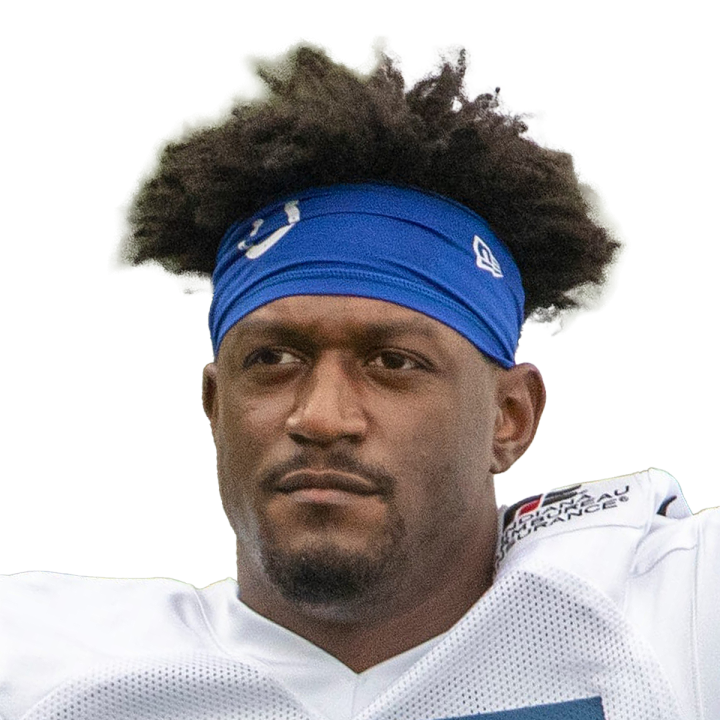 Should have role in Denver debut

Broncos head coach Nathaniel Hackett said Friday that Mack will have a role in the game plan in Sunday's matchup with the Panthers, Jeff Legwold of ESPN.com reports. "He's going to have to go in there and take advantage of this opportunity...he's got a little extra burst," Hackett said of Mack.

Denver signed Mack off San Francisco's practice squad Oct. 24, but the veteran running back has been a healthy inactive for each of the Broncos' subsequent three contests. However, with the Broncos waiving Melvin Gordon and placing Chase Edmonds (ankle) on injured reserve in recent days, Mack looks set to operate as the primary backup to starter Latavius Murray in Week 12. Though Murray projects to see most of the touches out of the backfield, he's averaging just 3.3 yards per carry through five games with Denver, so his grasp on the lead role would appear to be weak. With that in mind, Mack could have the chance to displace Murray atop the depth chart if he takes advantage of the opportunities he receives Sunday. However, both Murray and Mack could be challenged for work as soon as Week 13, when Mike Boone (ankle) is eligible to return from IR.