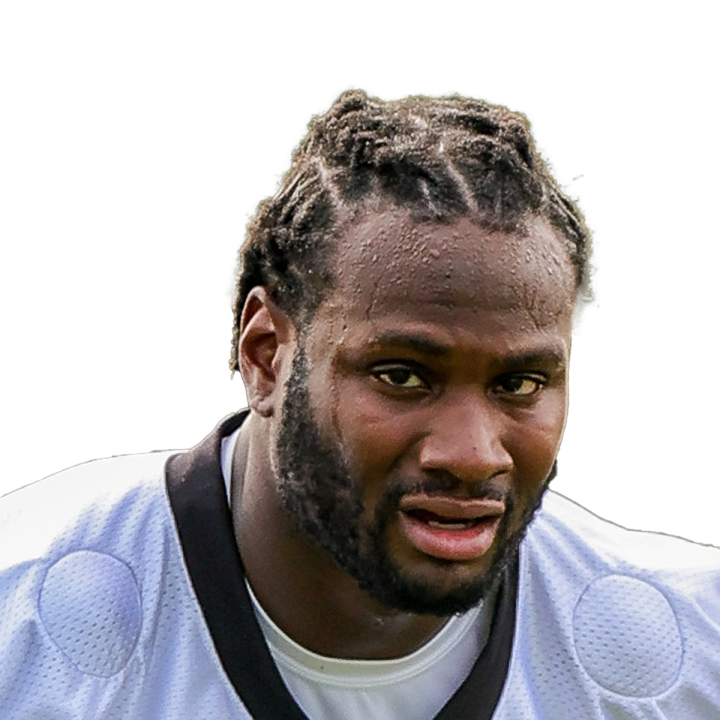 No designation for Sunday

After being listed as a limited participant at practices Wednesday and Thursday, Murray cleared out any concern about his availability for this weekend by practicing fully Friday. With Denver waiving Melvin Gordon and with Chase Edmonds (ankle) moving to injured reserve earlier this week, Murray should be in store for the lead role out of the backfield against the Panthers, though the 3-7 Broncos also aren't likely to be overly committed to a 32-year-old journeyman back on an expiring deal. Though Murray has scored three touchdowns in five games since joining Denver, he's averaging a lowly 3.3 yards per carry and 4.3 yards per target. Marlon Mack should make his Denver debut Sunday and could cut into Murray's workload if he impresses early on, but Mike Boone (ankle) -- who is on injured reserve but could be activated as soon as Week 13 -- might be the best bet of the trio to finish the season as Denver's lead back.