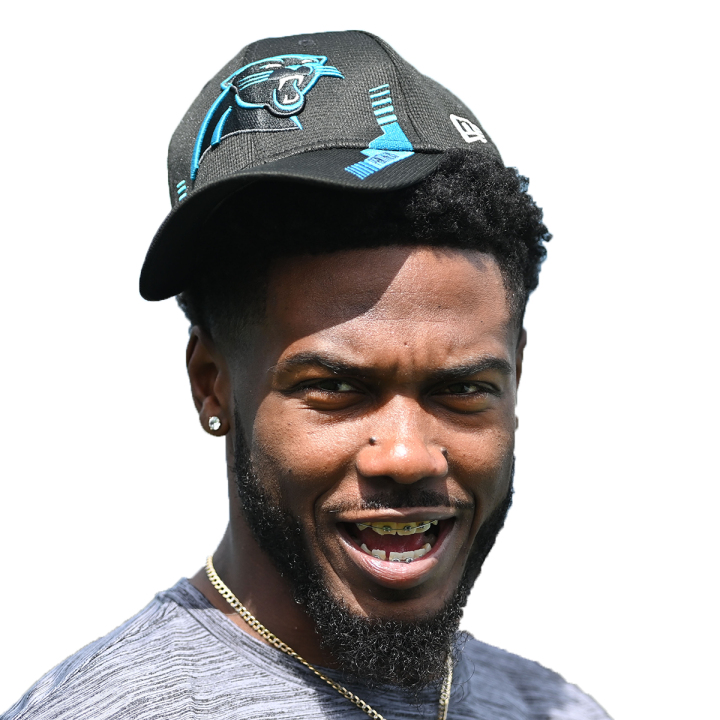 Cleared to play in Week 12

Smith missed practice Wednesday and Thursday due to an illness but has recovered in time to get the green light for Sunday's game against Denver. He was called out by the coaching staff for fumbling on a punt return in the Week 11 loss to Baltimore, but Smith doesn't appear to have been demoted from that special-teams role. He also plays regularly on offense, though his impact has been limited, as Smith has topped 30 receiving yards only once in 2022.