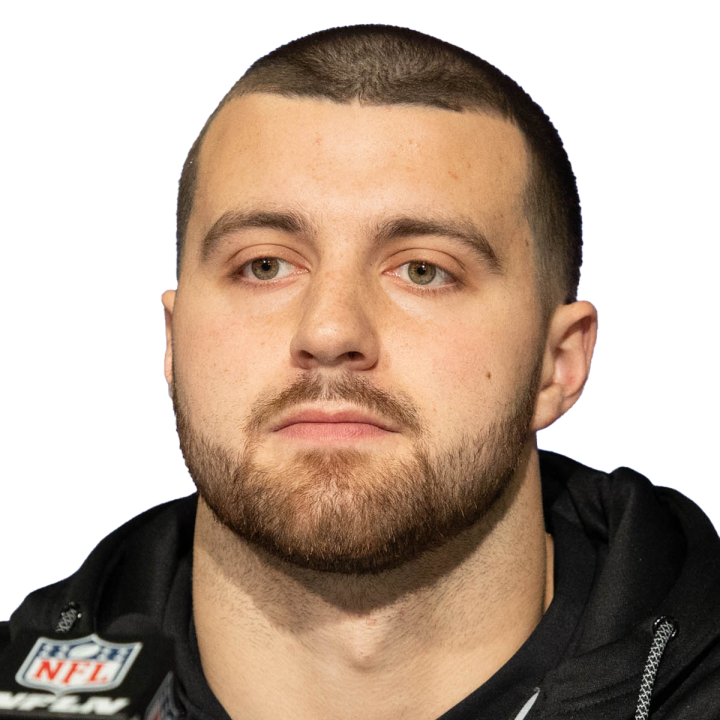 Thirty of those yards came on a spectacular catch-and-run early in the fourth quarter that saw the rookie tight end hurdle one New York defender before lowering his shoulders and trucking another for an extra few yards. Ferguson's fantasy value is low now that Dalton Schultz is fully healthy, but he's showing impressive glimpses of his potential if he grows into the starting role down the road.