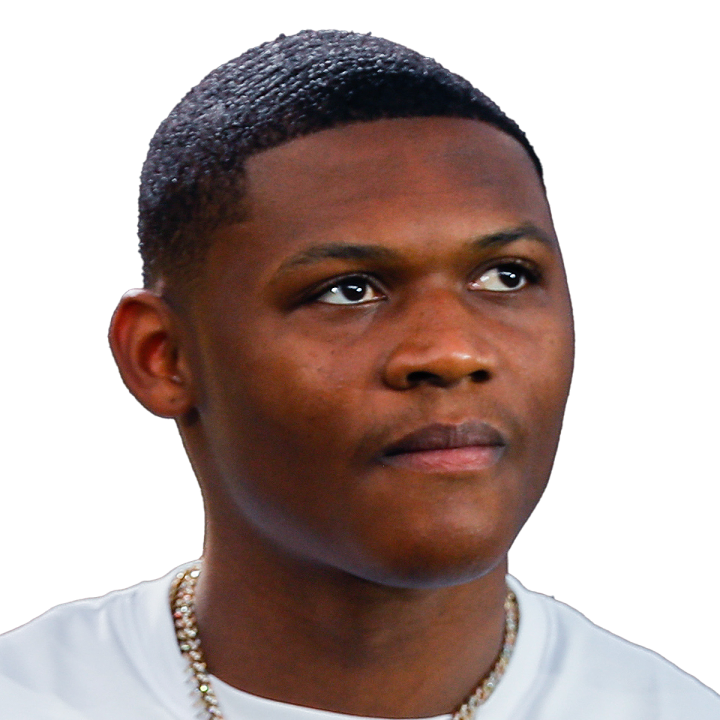 Chark caught two of five targets for 16 yards with one touchdown during Thursday's 28-25 loss to the Bills.

Chark snagged a short touchdown on 3rd-and-goal from the one-yard line but otherwise had trouble connecting with quarterback Jared Goff. No instance was more indicative of this than the Lions' final third-down play when Goff badly under-threw him on a potential go-ahead touchdown pass. On the bright side, Chark jumped to a 73 percent snap share after seeing 16 percent of the snaps in his return from an ankle injury last week against the Giants. Heightened production should follow in future weeks considering Chark averaged six targets per game while seeing a similar proportion of snaps over the first few weeks of the season.