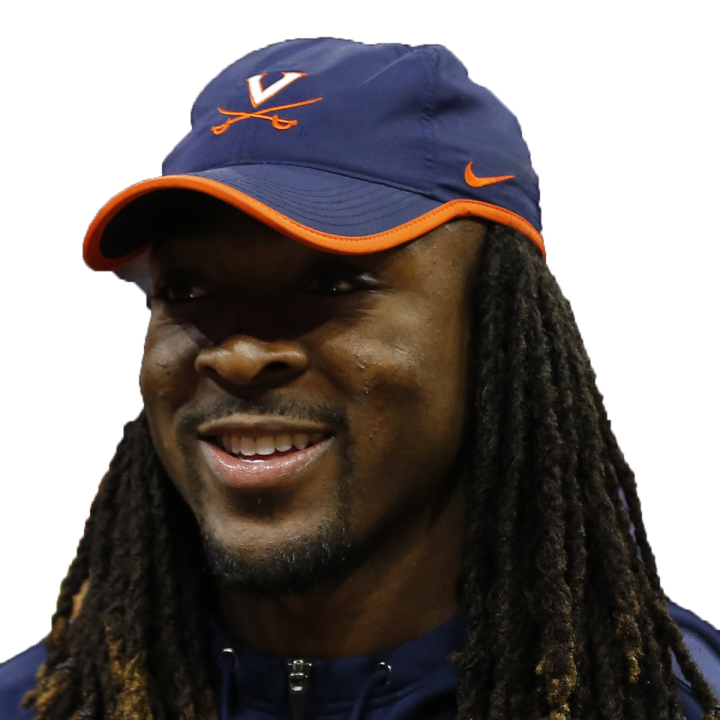 Perkins will take most of the quarterbacks snaps in practice this week with Matthew Stafford (neck) ruled out for Sunday's game against the Chiefs and John Wolford (neck) uncertain to play, Adam Schefter of ESPN reports.

Rams head coach Sean McVay hasn't ruled Wolford out but said Wednesday that Stafford won't be able to play. Perkins filled in for Stafford in Sunday's 27-20 loss to New Orleans, completing five of 10 passes for 64 yards and taking five carries for 39 yards. Perkins is more mobile than other two quarterbacks but nonetheless would make for a poor fantasy option as a third-stringer pushed into duty for an offense that also has a lot of significant injuries at other positions.

Skowronek secured two of three targets for 30 yards in Sunday's 27-23 loss to the Seahawks.

Williams rushed three times for nine yards and failed to secure his only target during Sunday's 27-23 loss to the Seahawks.

Jefferson caught two of four targets for 39 yards in Sunday's 27-23 loss to the Seahawks.

Powell caught all four of his targets for 39 yards and gained 45 rushing yards on three carries in Sunday's 27-23 loss to the Seahawks.