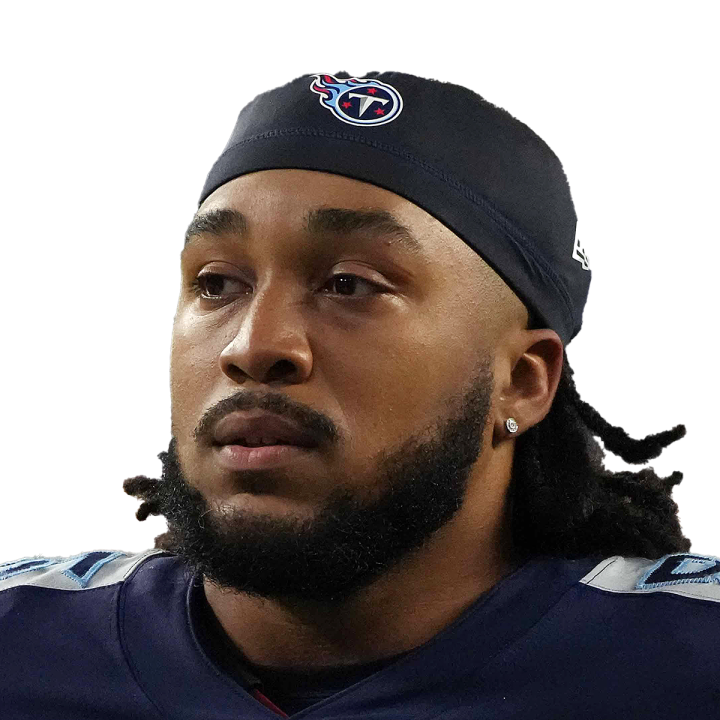 Role to increase with Pitts out

Pruitt will be among the group of players who are asked to step up in the absence of Kyle Pitts (knee), Michael Rothstein of ESPN.com reports.

Pruitt saw an increased role after Pitts went down in Week 11 and finished with a season-high 30 offensive snaps, securing his lone target for 17 yards. With Pitts on IR, Atlanta will likely use a committee approach to replace the talented pass catcher. Parker Hesse, who's expected to operate as the No. 1 tight end in Pitts' absence, is mostly known as a blocker, so Pruitt, who's caught eight touchdowns over the past five seasons, could step up as the primary pass-catching tight end. However, neither player projects to have as large of an impact in the passing game as Pitts did.

Patterson rushed the ball 11 times for 52 yards in Sunday's 19-13 loss to the Commanders. He added three receptions on five targets for 19 yards.

Mariota completed 15 of 25 passes for 174 yards, one touchdown and one interception in Sunday's 19-13 loss to the Commanders. He added six rushes for 49 yards.

Huntley (ankle) is active for Sunday's matchup against the Commanders, Tori McElhaney of the Falcons' official site reports.

Huntley (ankle) is listed as questionable for Sunday's game at Washington.

Pitts likely has a Grade 2 MCL sprain in his right knee, D. Orlando Ledbetter of The Atlanta Journal-Constitution reports.