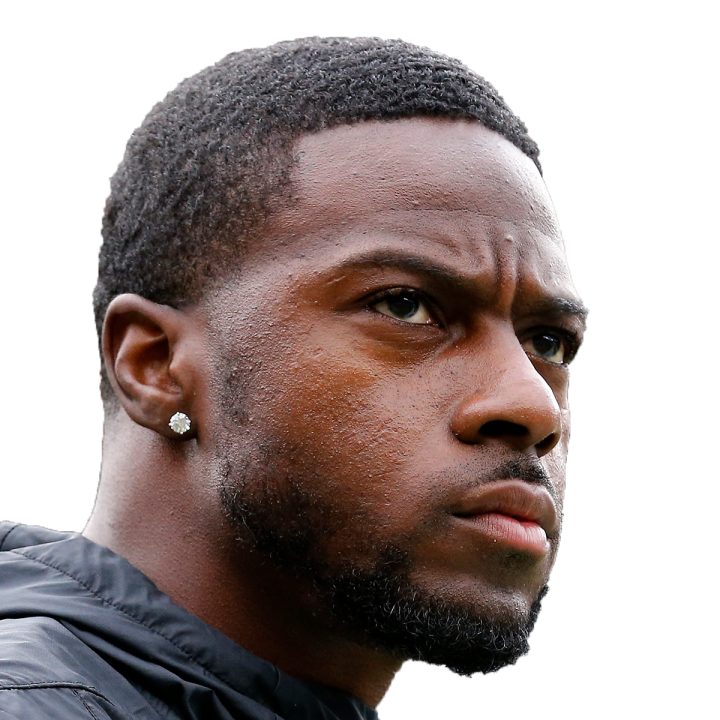 Green gathered in five of nine targets for 50 yards during Monday's 38-10 loss to the 49ers.

Green's usage has been yanked around this season, but he experienced a season-high in targets on his second-biggest snap share (77 percent) in Week 11. Still, six of his nine targets came from reserve quarterback Trace McSorley once the game was out of hand in the fourth quarter, as he otherwise recorded two catches for 10 yards working with Monday's starter Colt McCoy. There's a chance for Green to remain in the rotation in the short term with Rondale Moore now dealing with a groin injury and Marquise Brown (foot) not yet activated from injured reserve. In the end, though, DeAndre Hopkins (12 targets) and Greg Dortch (10 targets) were the main beneficiaries in this contest, so Green is on the outside looking in within the Cardinals offense.

Back at practice in full