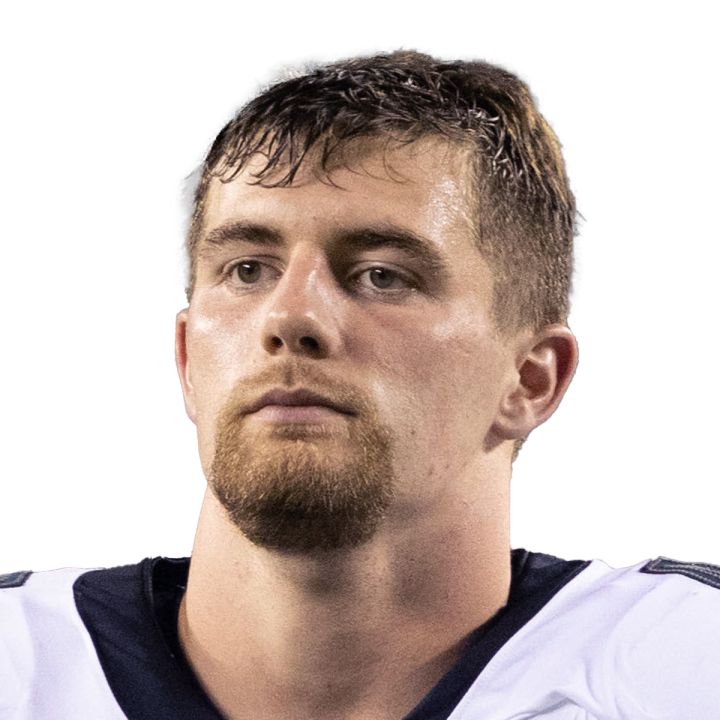 Starts but catches just one pass

Stoll was the Eagles' primary tight end Sunday against the Colts in the absence of Dallas Goedert (shoulder), but he caught just one pass for seven yards.

Stoll was unquestionably the tight end the Eagles turned to in Goedert's absence, seeing the field for 55 offensive snaps compared to a combined 28 for Grant Calcaterra and Tyree Jackson. Despite the playing time, Stoll doesn't have anything close to Goedert's skillset as an offensive weapon, and nothing in his usage in the Week 11 win suggests that he'll be a particularly interesting fantasy fill-in until Goedert returns.