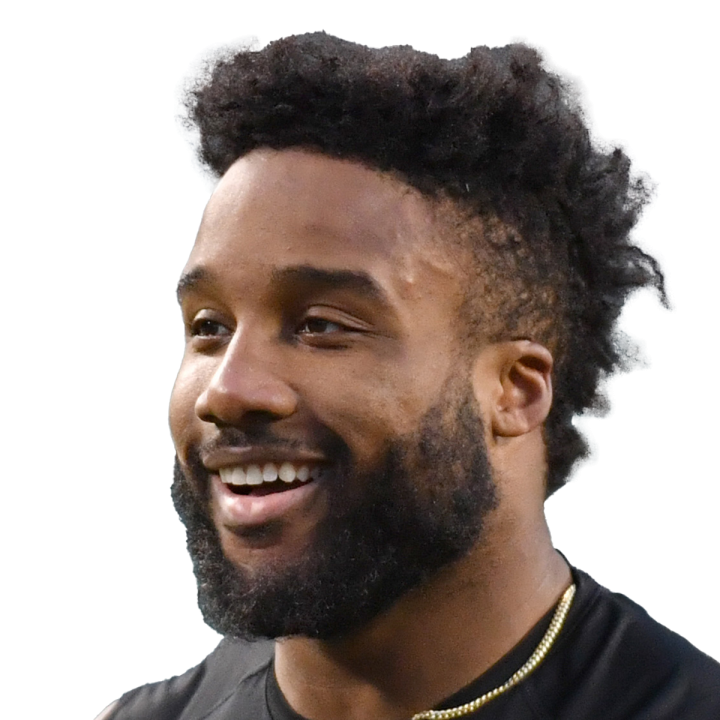 Scott carried the ball three times for eight yards and caught two passes for four more yards in Sunday's win over the Colts.

Scott received 13 offensive snaps compared to 11 for Kenneth Gainwell and out-touched his fellow running back by a five to one margin, though neither provided much fantasy value. If Scott starts to consistently see the field more frequently than Gainwell, he'd become the player more useful to roster as cover for a Miles Sanders injury, but he's gained a total of just 90 yards this season and found the end zone just once, so he's a long way from fantasy relevance at the moment.