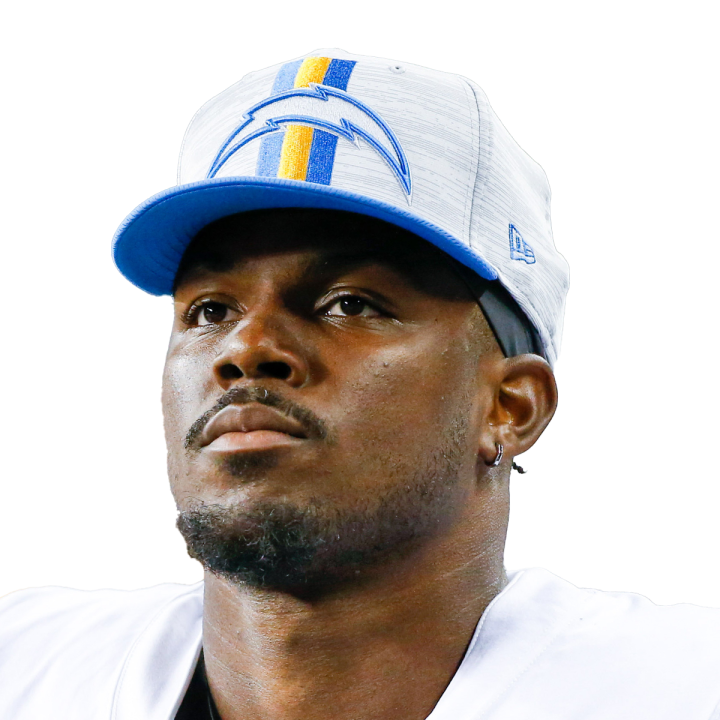 Absent in box score despite start

McKitty did not record a target in Sunday's 30-27 loss to the Chiefs.

Even with Gerald Everett (groin) out the second-year tight end never factored in the box score. Perhaps more troubling, McKitty did end up playing 60 percent of the offensive snaps, so it wasn't as if he was lacking playing time. Everett's absence is not expected to be a long-term issue, which means McKitty will likely return to his lower snap count in the coming weeks.

Likely to handle No. 2 role Sunday

Palmer is expected to remain the Chargers' No. 2 receiver in Sunday's game against the Cardinals with Mike Williams (ankle) listed as out for the contest.

Williams (ankle) has been ruled out for Sunday's game against the Cardinals.

Everett (groin) was a limited participant at practice Wednesday.

Williams (ankle) is slated to practice on a limited basis Wednesday, Daniel Popper of The Athletic reports.