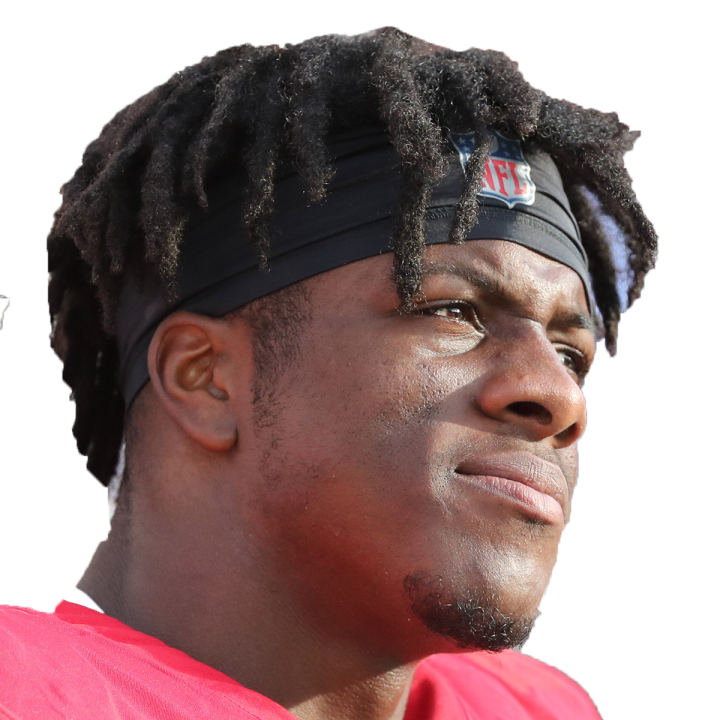 James (knee) was listed as a non-participant on Monday's injury report, Dan Salomone of the Giants' official site reports.

James caught all three of his targets for 48 yards and a touchdown during Sunday's loss to the Lions, but he appears to have suffered a knee injury as well. The Giants held a walkthrough Monday, so the injury report is merely an estimate, but it's still disappointing to see James unavailable, especially with Wan'Dale Robinson (knee) likely out for the remainder of the campaign. The extent of the injury remains unclear, but James will have two more days to practice before the team has to make a decision on his status for the Giants' Thanksgiving Day matchup against the Cowboys.

Golladay was added to the injury report Saturday with an illness and is listed as questionable for Sunday's game against the Commanders, Dan Salomone of the Giants' official site reports.