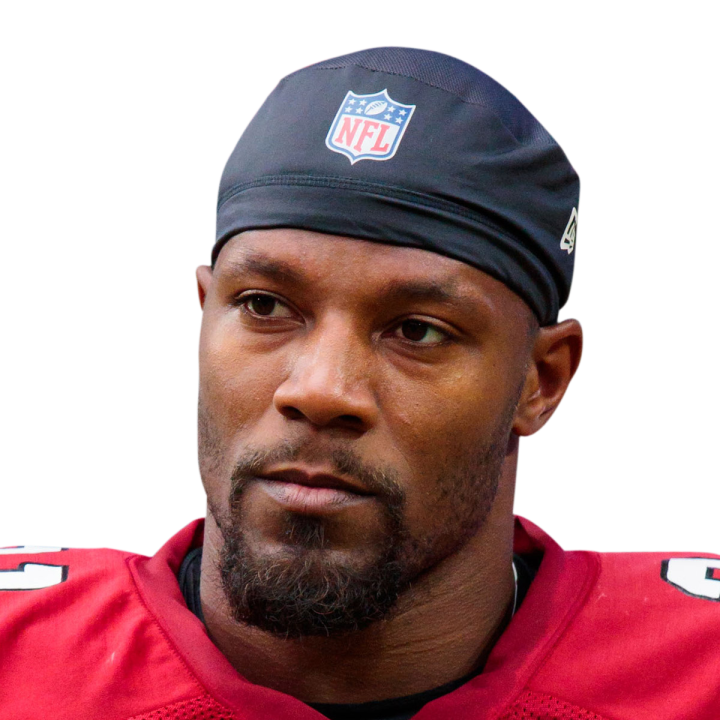 Johnson notched one carry for minus-4 yards and gathered in his only target for 11 yards during Sunday's 27-20 victory against the Rams.

Johnson saw a minimal role while playing 10 offensive snaps in his first game with the Saints. The 30-year-old served as the team's No. 2 running back with Mark Ingram (knee) sidelined for the third straight game, as Dwayne Washington once again primarily played on special teams. However, Johnson still played an extremely limited role behind Alvin Kamara and Taysom Hill, who combined for 21 carries against the Rams. Expect Johnson to be elevated from the practice squad again if Ingram remains out Week 12 against the 49ers.

Questionable to return this week

Ingram (knee) is listed as questionable for Sunday's game against the 49ers.

Landry (ankle) doesn't have an injury designation for Sunday's game at San Francisco.

Kamara (illness) doesn't have an injury designation for Sunday's game at San Francisco.

Kamara was absent from Thursday's session due to an illness, Nick Underhill of NewOrleans.Football reports.

Landry (ankle) was a limited participant in Wednesday's practice.

Ingram (knee) returned to practice Wednesday as a limited participant.

Callaway reeled in his only target for six yards during Sunday's 27-20 win versus the Rams.

Grabs one pass in win

Shaheed hauled in one of two targets for eight yards during Sunday's 27-20 victory over the Rams.