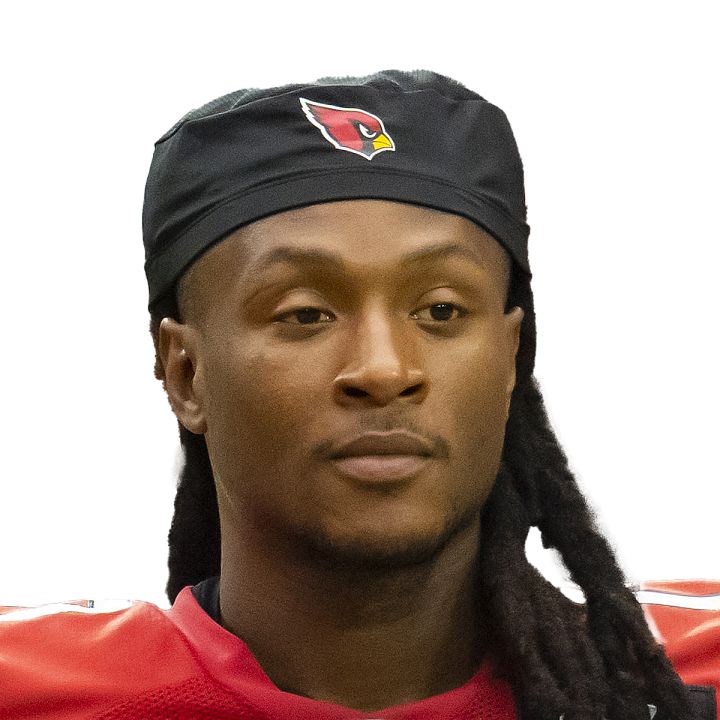 Hopkins (hamstring), who is listed as questionable for Monday's game against the 49ers in Mexico City, appears likely to be available for the contest, Ian Rapoport of NFL Network reports.

Hopkins had a hamstring injury pop up during Week 11 prep, rendering him a limited participant in practice sessions Friday and Saturday. While Rapoport notes that the Cardinals initially feared Hopkins would have to miss the Mexico City game, the team came away with "much more optimism" about the wideout's health after getting the chance to evaluate him later in the week. He still may have to check out OK during a pregame workout to get the green light to play, but so long as he avoids the inactive list ahead of Monday's 8:15 p.m. ET kickoff, he shouldn't face any major restrictions on his snap count. He likely will be working with Colt McCoy at quarterback for the second week in a row, as Kyler Murray (hamstring) is listed as questionable and appears to be trending toward another absence, but Hopkins caught 10 of 14 targets for 98 yards from McCoy last week, so the QB switch shouldn't impact his fantasy value.

Back at practice in full