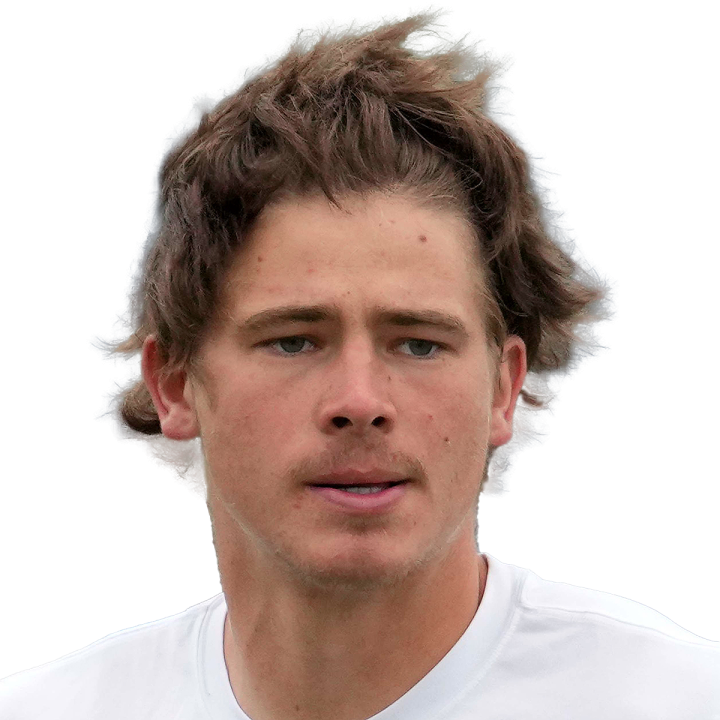 Herbert tallied 23 completions on 30 attempts for 280 yards, two touchdowns and one interception in Sunday's 30-27 loss to the Chiefs. He also carried the ball five times for 17 yards.

Herbert set season highs in completion percentage and yards per completion, but the sterling outing wasn't enough to help the Chargers pull off the win. Sunday marked the first time since Week 7 the third-year signal caller tallied multiple touchdowns in a contest, and not coincidentally Sunday also marked the return of his two top targets in Keenan Allen and Mike Williams, although the latter didn't make it through the full game after sustaining an ankle injury. At the moment, Herbert is on pace for career lows in touchdowns and rushing yards, but most of that can be explained away with the injuries to his pass catchers and the rib injury he suffered near the end of September. The Pro Bowl quarterback should be poised for an intriguing stretch with matchups against the porous defenses of the Cardinals, Raiders and Dolphins over the next three weeks.