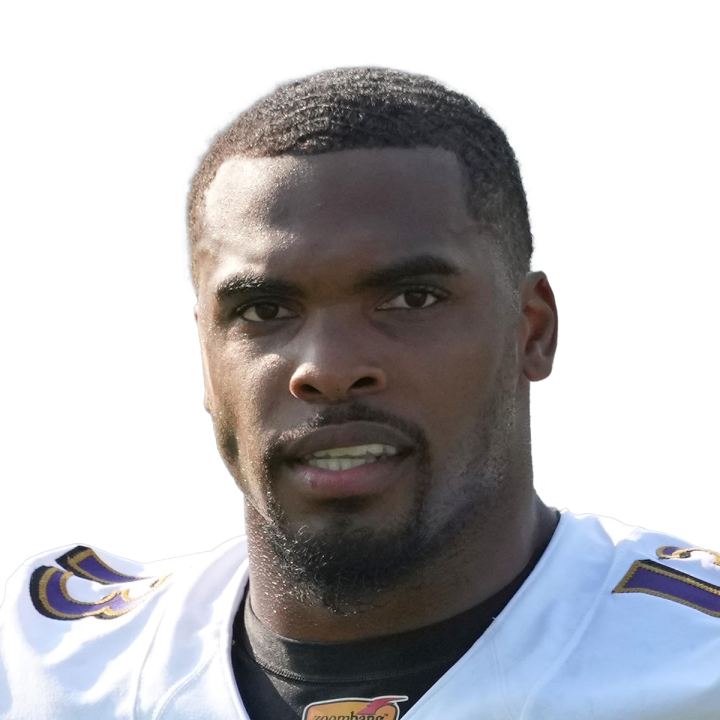 Held to one catch Sunday

Duvernay brought in his sole target for three yards, rushed once for four yards and returned two punts for five yards in the Ravens' 13-3 win over the Panthers on Sunday.

Duvernay was disappointingly uninvolved on a day when Mark Andrews returned to action from a one-game absence and Demarcus Robinson stepped up with his biggest yardage total since 2019. The speedster's production is still tough to trust on a week-to-week basis, though he'll have a favorable matchup in a Week 12 road battle against an inconsistent Jaguars defense.