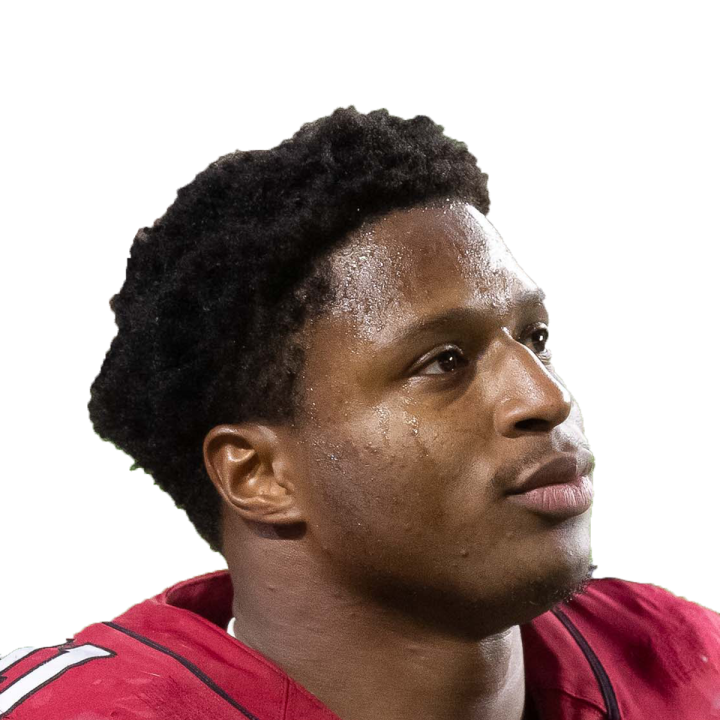 Serviceable as lead back Sunday

Drake rushed 10 times for 46 yards and brought in two of four targets for seven yards in the Ravens' 13-3 win over the Panthers on Sunday.

Drake once again handled lead-back duties with Gus Edwards (hamstring/knee) sidelined, but the Ravens saw Lamar Jackson pace them in rush attempts with 11. That led to a relatively quiet performance for Drake, who was also stymied, save for a game-long 29-yard run, by a Panthers defense that had been very susceptible to the run in recent games. If Edwards is back in action for a Week 12 road matchup against the Jaguars, Drake will likely fall back into a timeshare with his teammate.