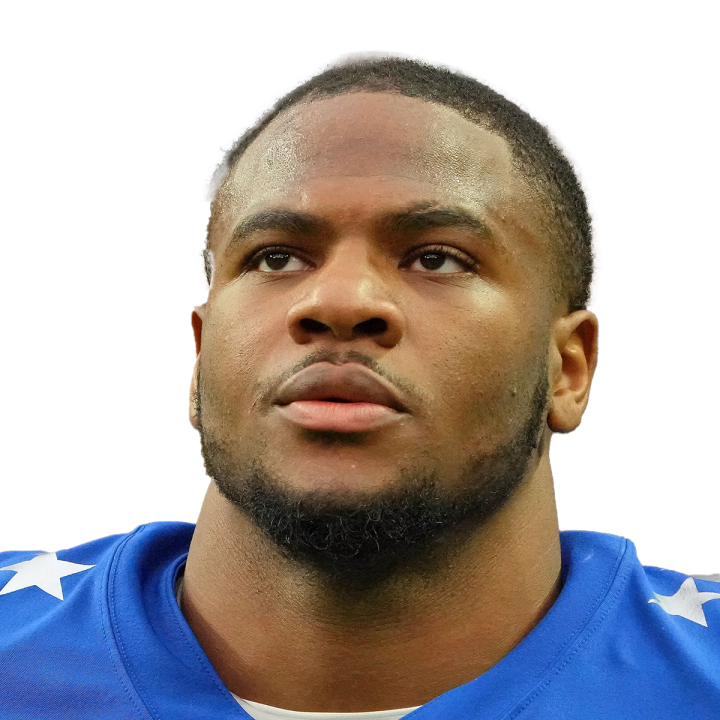 Parsons departed Sunday's game at Minnesota due to a knee injury, Michael Gehlken of The Dallas Morning News reports.

Parsons appeared to have his left leg rolled up on late in the third quarter, which caused him to grasp at his left knee before limping off the field. After a visit to the sideline tent, he rejoined his defensive teammates on the bench, but the Cowboys deemed him questionable to return. Considering they were leading 37-3 at the time he left the contest, Parsons likely will end Week 11 with four tackles, including two sacks.