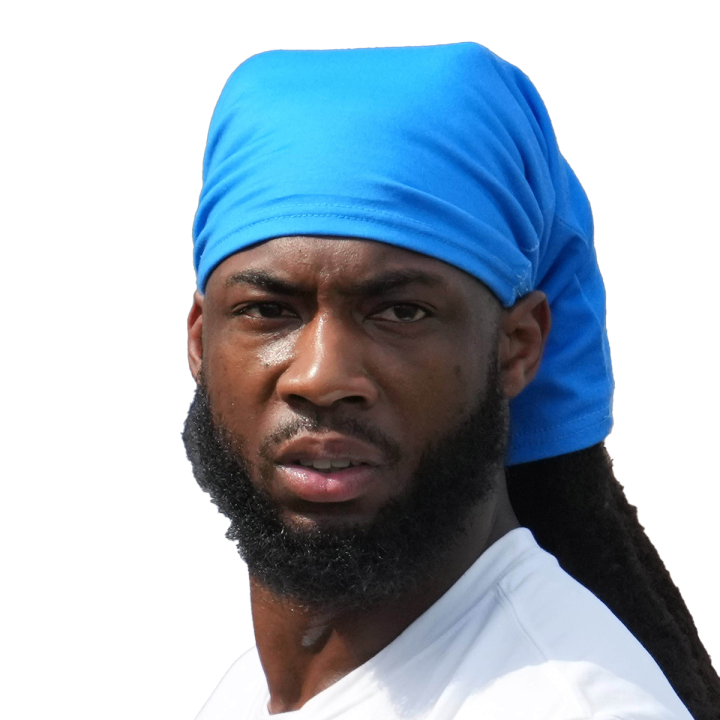 Williams (ankle) is listed as active for Sunday night's game against the Chiefs.

Also in uniform is Keenan Allen (hamstring), with the Chargers' top two wideouts making their first appearances in a game since Week 7. According to Jeremy Fowler of ESPN, Williams is expected to log a full workload in the contest, while Allen could be on something of a pitch count that may be in the range of 30-35 snaps. Prior to suffering his ankle injury, Williams made a fantasy mark by racking up 37 catches (on 59 targets) for a team-high 495 receiving yards and three TDs in seven contests. Now that Allen and Williams are both back in the mix, Joshua Palmer and DeAndre Carter figure to return to lesser roles in Los Angeles' passing attack.