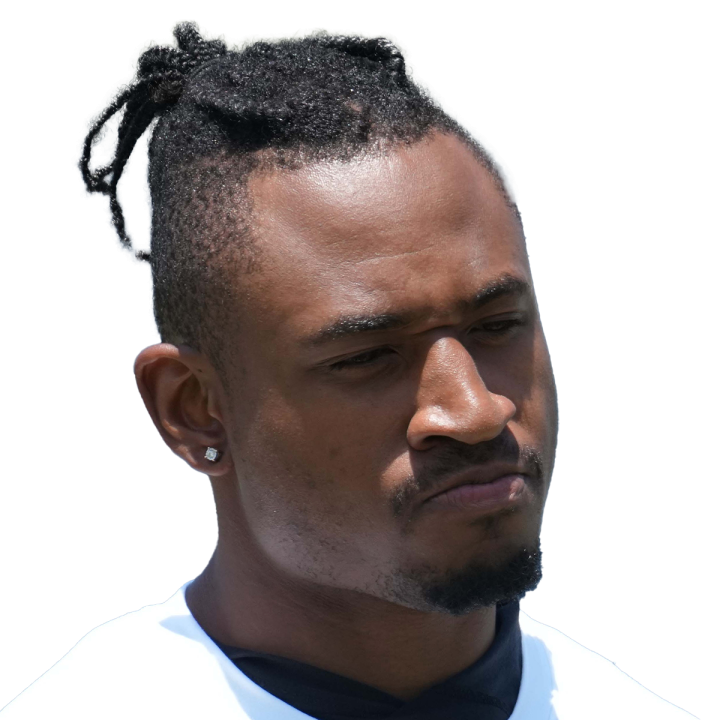 Jackson rushed nine times for 66 yards and caught his lone target for 11 yards in Sunday's 31-18 win over the Giants.

Jackson continued to stay involved in the game plan despite sitting at third on Detroit's running back depth chart. The veteran back finished second in touches behind Jamaal Williams (17) and ahead of D'Andre Swift (eight), but the latter two were the beneficiaries of the Lions' four rushing scores. Jackson has performed well in his limited role of late, but there isn't enough volume to justify starting him against the Bills on Thanksgiving.