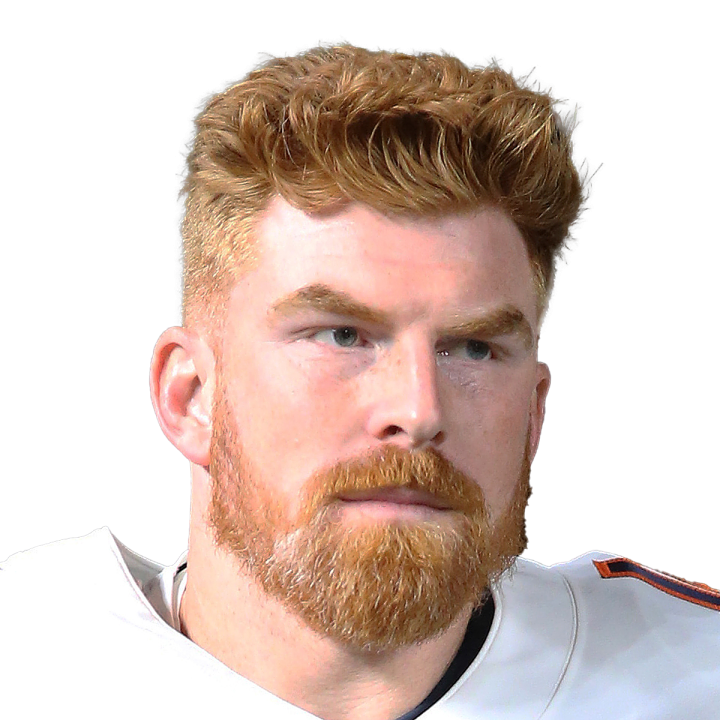 Bounces back with big win

Dalton was 21-for-25 passing for 260 yards and three touchdowns during Sunday's 27-20 victory over the Rams.

Amid speculation about whether Jameis Winston should take over as New Orleans' starting quarterback, Dalton responded with his best outing of the season Week 11. Despite taking three sacks while working behind a patchwork offensive line, the 35-year-old was able to complete all but four of his pass attempts in the face of a Rams pass rush headlined by Aaron Donald. The quarterback also threw a game-long 53-yard touchdown pass to Chris Olave down the middle of the field in the third quarter, putting the Saints up 24-14. While this performance should secure Dalton's starting job for the time being, he's set for another tough test next week against the 49ers.

Should serve as top TE on Monday

Trautman is likely to serve as the Saints' starting tight end in Monday's game at Tampa Bay with Juwan Johnson (ankle) listed as out for the contest.

Shaheed (back) does not carry an injury into Monday's contest against the Buccaneers, Katherine Terrell of ESPN.com reports.

Landry (ankle) does not carry an injury designation into Monday's contest against the Buccaneers, Katherine Terrell of ESPN.com reports.

White (illness) is listed as questionable for Monday's matchup against the Buccaneers, Katherine Terrell of ESPN.com reports.

Johnson (ankle) has been ruled out and will not play Monday against the Buccaneers, Katherine Terrell of ESPN.com reports.

Shaheed (back) was a limited practice participant Friday.

Limited in practice, per usual

Tending to back issue

Shaheed (back) practiced on a limited basis Thursday.