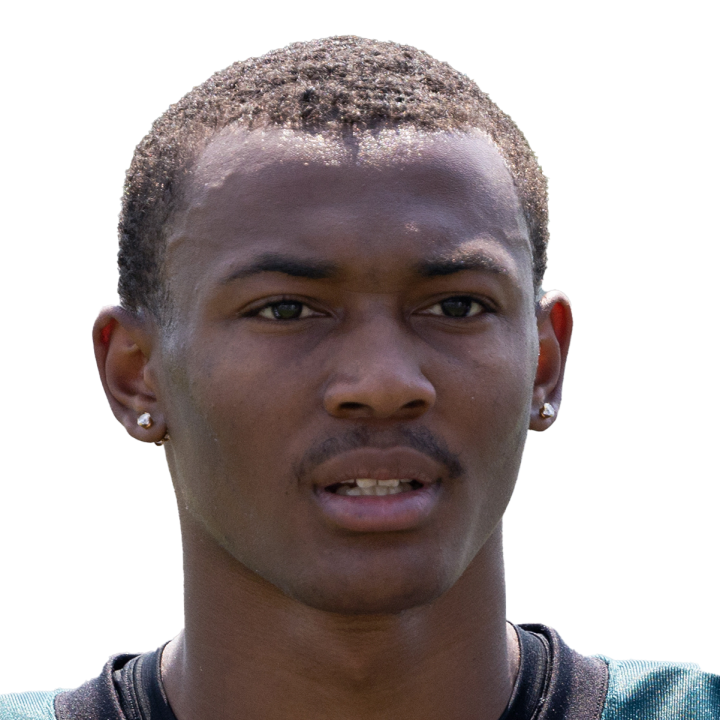 Smith caught six passes for 78 yards on nine targets against Indianapolis on Sunday.

Smith seemed to draw more usage than usual with Dallas Goedert out and A.J. Brown (seven targets) drawing most of the defensive attention. The resulting box score isn't overly impressive at a glance, but it was a crucial contribution to the Eagles offense on a day where Jalen Hurts threw for only 190 yards on 25 attempts. Smith should continue to see escalated target shares while Goedert misses time, and a big game could result if Hurts' passing yardage volume exceeds the figure from this game. A Week 12 matchup with Green Bay could be a productive one for Smith.

Smith (knee) has been cleared from the injury report for Sunday's game against the Packers.

Brown (illness) doesn't have an injury designation for Sunday's game against the Packers.

Eagles head coach Nick Sirianni said that Brown (illness) will be back at practice Friday, Jeff McLane of The Philadelphia Inquirer reports.

Smith (knee) was listed as limited on Thursday's practice report.

Brown was listed as a non-participant on Thursday's practice report due to an illness.

Calcaterra saw the field for just 19 offensive snaps and was not targeted a single time in Sunday's win over Indianapolis.

Starts but catches just one pass

Stoll was the Eagles' primary tight end Sunday against the Colts in the absence of Dallas Goedert (shoulder), but he caught just one pass for seven yards.

Scott carried the ball three times for eight yards and caught two passes for four more yards in Sunday's win over the Colts.

Gainwell carried the ball once for zero yards and wasn't targeted with any passes in Sunday's win against Indianapolis.

Watkins caught both of his targets for 31 yards and a touchdown in Sunday's narrow victory over the Colts.