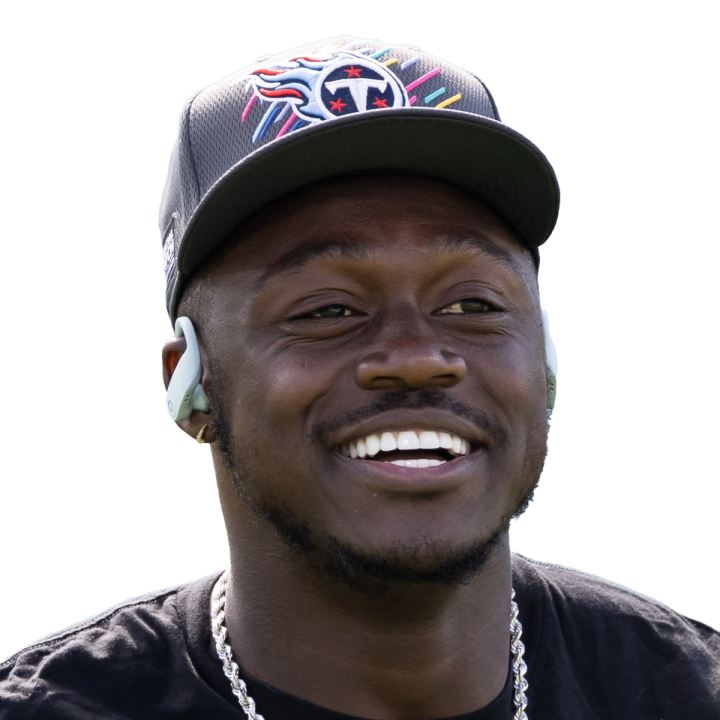 Contained on the road

Brown caught five passes for 60 yards on seven targets against Indianapolis on Sunday.

The Colts undeniably tried to roll their coverage toward Brown, and they had some measure of success containing the star receiver and reducing the Philadelphia passing game to more of a dink-and-dunk attack as opposed to its usual big-play profile. Brown's abilities make him almost matchup-proof as long as the Eagles can keep Jalen Hurts upright, so a bigger game against Green Bay in Week 12 is certainly within reach.