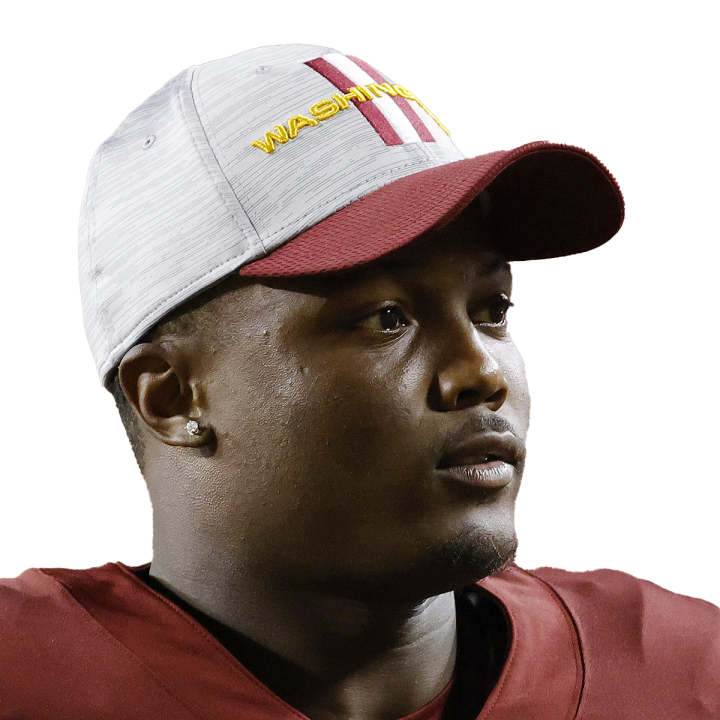 McLaurin caught four passes for 55 yards on seven targets against Houston on Sunday.

McLaurin did well for his own part, especially considering the struggles of quarterback Taylor Heinicke (15-of-27 for 191 yards), but it's still somewhat disappointing for McLaurin's fantasy investors that he wasn't given more opportunity to capitalize against a Houston defense that couldn't consistently cover him. McLaurin usually holds the advantage against any cornerback that lines up against him, so he's a fine bounce-back candidate even if he sees shadow coverage from standout Atlanta corner A.J. Terrell in Week 12.