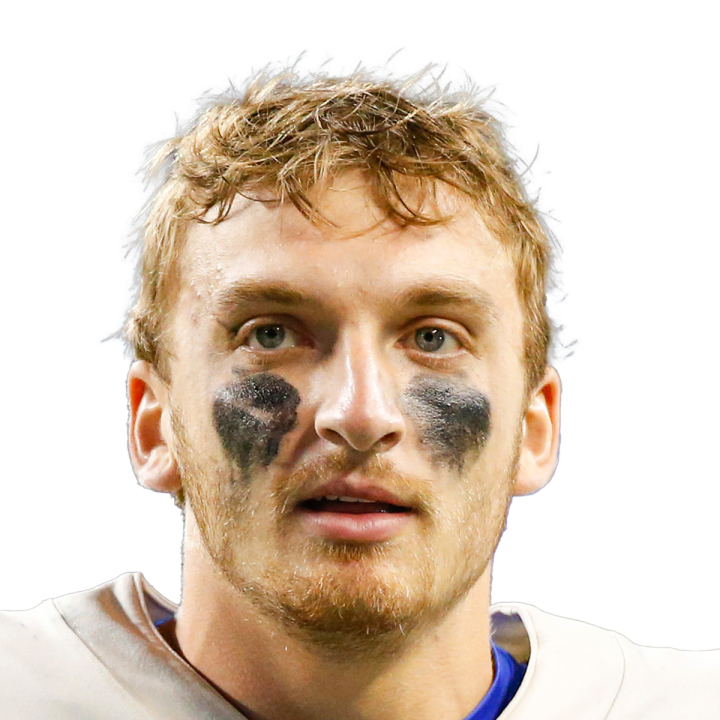 Skowronek is expected to hold down a regular role in three-receiver sets for the Rams with No. 1 wideout Cooper Kupp (ankle) projected to miss 6-to-8 weeks after undergoing surgery Wednesday, Adam Schefter of ESPN reports.

Skowronek has already seen steady involvement for the Rams in 2022, lining up primarily as a receiver and occasionally as a fullback this season while playing no fewer than 61 percent of the snaps on offense in any of his nine appearances. Van Jefferson's absence from the Rams' first six games of the season had a hand in freeing up some playing time for Skowronek, and now Kupp's upcoming absence likely ensures that trend continues, perhaps for the remainder of the season. Perhaps more significantly, the absence of Kupp and the 10.8 targets per game he had averaged this season creates more looks for all of the Rams' key pass catchers, with all of Skowronek, Jefferson, Allen Robinson and Tyler Higbee likely to benefit to varying degrees. Robinson and Higbee will presumably serve as the preferred targets for quarterback Matthew Stafford heading into Sunday's matchup with the Saints, but Skowronek could carve out some utility in deeper leagues as a No. 3 or 4 option in the passing game.

Rams head coach Sean McVay said Friday that Stafford won't require any sort of procedure while the quarterback recovers from a spinal cord contusion, Jourdan Rodrigue of The Athletic reports.

Headed back to bench

Wolford is set to move into a backup role beginning with the Rams' Week 15 game at Green Bay, as head coach Sean McVay confirmed Friday that Baker Mayfield is expected to start the team's final four contests of the season, Greg Beacham of The Associated Press reports.

Powell (illness) failed to secure either of his two targets during Thursday's 17-16 win over the Raiders. He also returned four kicks for 73 yards.

Higbee secured two of three targets for 11 yards in Thursday's 17-16 victory against the Raiders.

Williams rushed three times for 19 yards and secured one of two targets for 10 yards in Thursday's 17-16 victory against the Raiders.

Skowronek brought in seven of eight targets for 89 yards in the Rams' 17-16 win over the Raiders on Thursday night.

Wolford (neck) only played on the Rams' first possession in Thursday night's 17-16 win over the Raiders before giving way to Baker Mayfield.