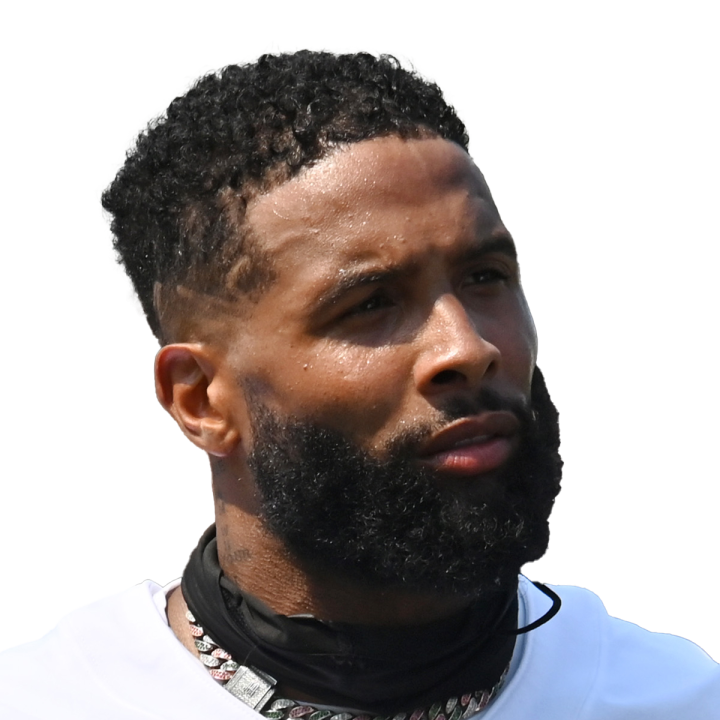 Beckham (knee) isn't expected to sign with a new team until after Thanksgiving Day, though he has already received offers, Adam Schefter of ESPN reports.

Beckham reportedly intends to conduct a series of free-agent visits before making a deal with any team, so it's still possible he could don a new uniform before the end of November. Schefter reports that the Cowboys are currently atop Beckham's list of possible landing spots, though the Giants, Chiefs, Bills and 49ers are also candidates. On the other hand, the Rams and Packers are reportedly no longer considered potential destinations for Beckham, due to their difficult paths to playoff contention. It's expected that Beckham will ask for a contract in the range of $5 million for the remainder of the season.