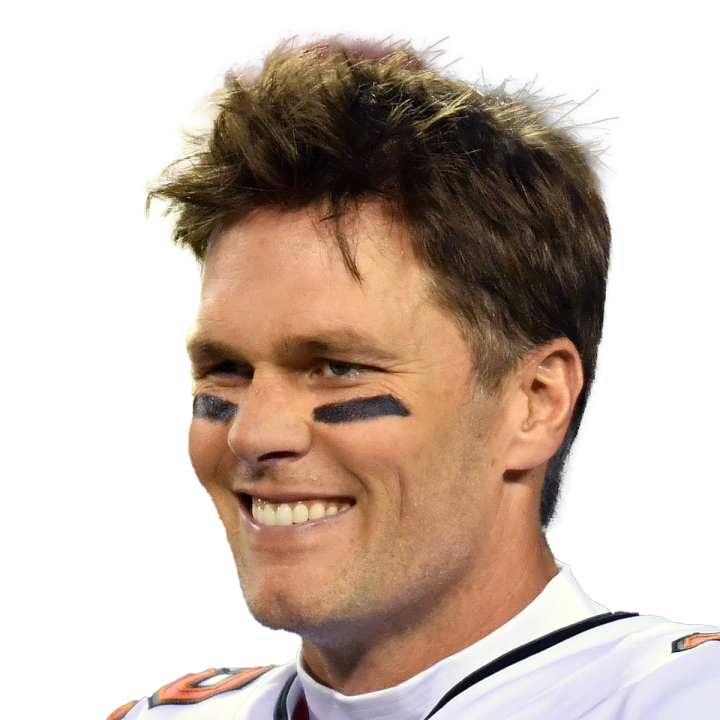 A sore right shoulder as well as a pre-existing right ring finger injury kept Brady off the field Wednesday, but maintenance-based absences during the first practices of each week had already been the norm for the 45-year-old quarterback. Brady's return to practice a day later suggests his appearance on the Week 5 injury report isn't a major concern, though it's not yet clear if he'll go down as a limited or full participant Thursday. Sara Walsh of NFL Network notes that Brady didn't appear to have any restrictions while throwing the football, so he looks well on his way to starting Sunday's game against the Falcons.