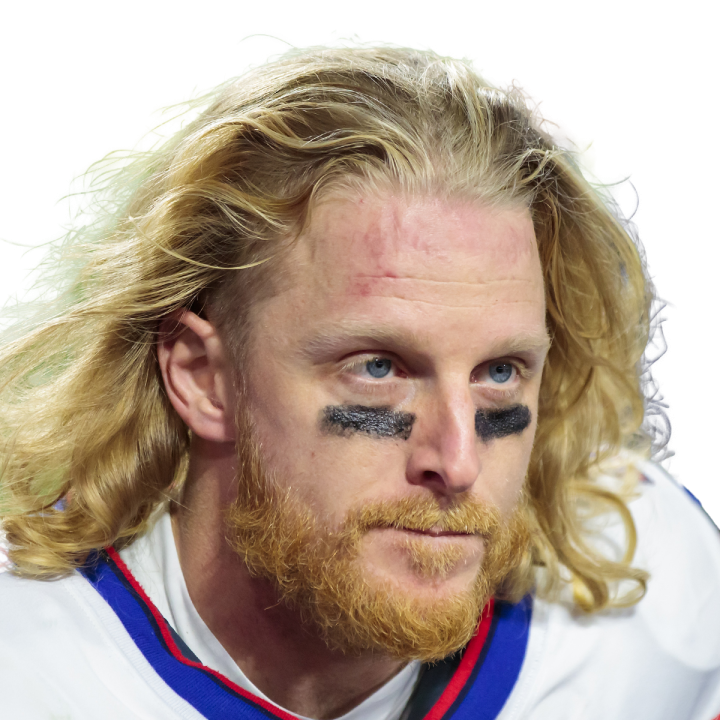 Beasley will hang up his cleats after 11 seasons in the NFL, the most recent of which saw him suit up for two games with the Buccaneers. The longtime slot receiver was named a second-team All-Pro in 2020 after a career-best 976-yard campaign with the Bills. He initially went undrafted in the 2012 NFL Draft, but he managed to carve out a successful six-year tenure with the Cowboys before playing three seasons in Buffalo, highlighted by a 2020 trip to the AFC Championship Game.