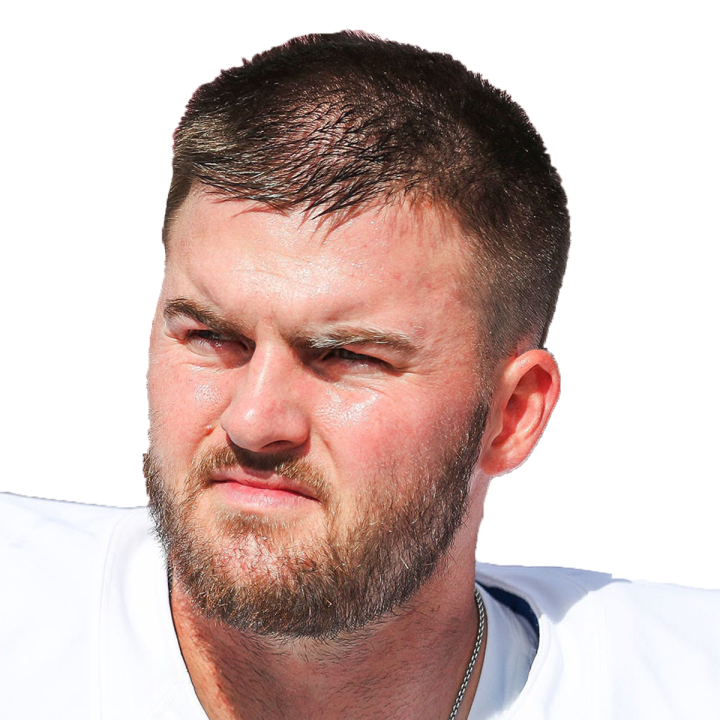 After Indianapolis cut incumbent kicker Rodrigo Blankenship following Week 1, McLaughlin took over the role and was elevated from the practice squad ahead of each the Colts' last three games. McLaughlin converted three of four field-goal attempts and all four of his extra-point attempts over that three-week stretch, which was enough for him to keep the job and earn a more permanent spot on the roster now that the Colts have exhausted his elevations from the practice squad.