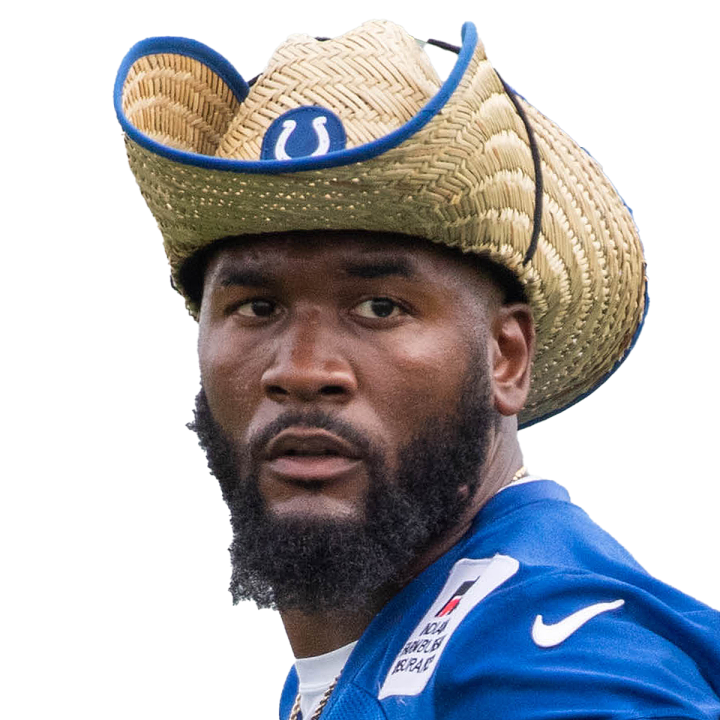 While making his 2022 debut in the Week 4 loss to the Titans, Leonard played just 16 snaps before exiting when he was diagnosed with the concussion. Due to the quick turnaround for the Week 5 matchup, the Colts officially ruled Leonard out for the game Monday, but the broken nose looks like it could threaten the star linebacker's availability beyond this week even if he clears the five-step concussion protocol. Reich said Leonard will first need the swelling on his nose to subside before the Colts determine whether the injury is something that will be problematic moving forward.