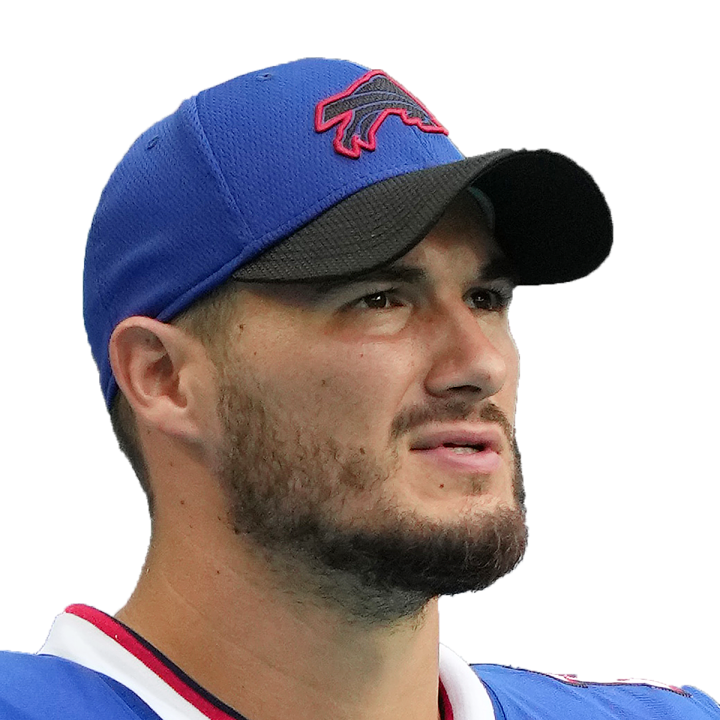 Demoted to No. 2 role

Steelers head coach Mike Tomlin confirmed Tuesday that Trubisky will serve as the team's backup quarterback Week 5 in Buffalo while Kenny Pickett takes over as the starter, Dale Lolley of DKPittsburghSports.com reports.

The writing was on the wall for Trubisky's demotion to the No. 2 role after he was benched for the second half of Sunday's 24-20 loss to the Jets, with Pickett stepping in to engineer two scoring drives to give the Steelers a 10-point lead in the fourth quarter that the team ultimately couldn't maintain. Even though Pickett threw three interceptions on the afternoon, he completed his other 10 passes for 120 yards in addition to scoring twice on the ground, and the spark he provided was enough for the Steelers to move the rookie first-round pick into the starting role. While playing every snap on offense in the Steelers' first three and a half games of the season, Trubisky guided the team to a 1-2 record and completed only 59.5 percent of his throws for 5.6 yards per attempt.

Warren rushed once for five yards while securing both of his targets for 14 yards during the Steelers' 19-16 win over the Falcons on Sunday.

Pickens secured one of two targets for two yards during the Steelers' 19-16 win over Atlanta on Sunday.