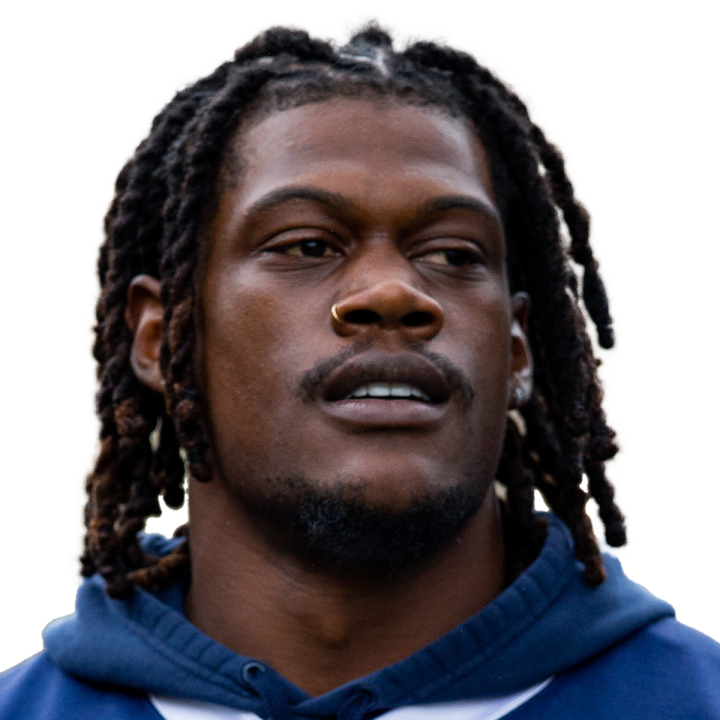 Gregory exited in the fourth quarter of Sunday's loss to the Raiders due to the right knee injury, and though follow-up tests cleared him of any damage to his ACL, he'll still require an arthroscopic procedure to trim his meniscus. A typical recovery timeline associated with procedure is 2-to-4 weeks, but Gregory's move to IR ensures he'll have five weeks to recover. Gregory will be forced to miss at least four games due to the move to IR, and because the Broncos are on bye Week 9, the pass rusher won't be eligible to play until Denver's Week 10 game Nov. 13 in Tennessee. Baron Browning is expected to move into a starting role at outside linebacker opposite Bradley Chubb while Gregory is sidelined.