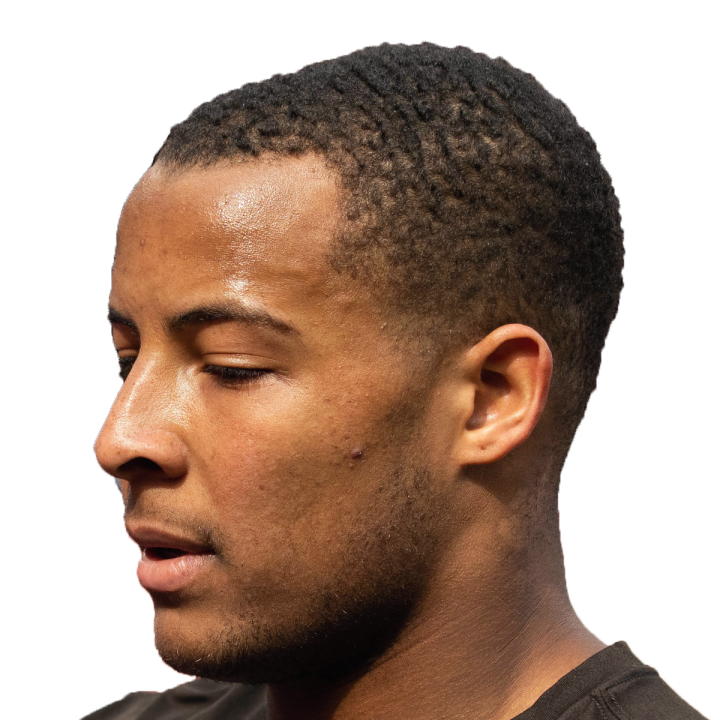 Houston's decision to cut ties with Brown comes as a surprise, given that he was signed to a one-year, $3 million guaranteed deal in March and had started in each of the Texans' first three games. The 6-foot-6, 258-pound tight end was valued mostly as a blocker but had contributed seven receptions for 72 yards on 10 targets across his 134 offensive snaps on the season. He was inactive for the Texans' Week 4 game due to hip and shoulder injuries, but the Texans hadn't provided any indication that either issue was expected to result in a long-term absence. In any event, Brown's release should free up more snaps at the position for the likes of Brevin Jordan (ankle) and O.J. Howard, with Jordan Akins a candidate to be signed from the practice squad to serve as a third option at tight end.

Njoku won't practice Wednesday due to a knee injury, Scott Petrak of the Elyria Chronicle-Telegram reports.

On roster, expected to start

Watson was officially added to Cleveland's 53-man roster Monday and is expected to start Sunday's game against the Texans, Adam Schefter of ESPN reports.

Production on the rise

Bell caught four of six targets for 23 yards in Sunday's 23-17 overtime win over the Buccaneers.

Hunt had five carries for 15 yards and caught one of two targets for six yards in Sunday's 23-17 overtime win over Tampa Bay in Week 12.

Bryant caught two of two targets for nine yards in Sunday's 23-17 overtime victory over the Buccaneers.

Schwartz caught one of two targets for 17 yards and had one carry for a 31-yard touchdown run in Sunday's 23-17 overtime victory of Tampa Bay.

Peoples-Jones brought in two of four targets for 16 yards and returned five punts for 75 yards in the Browns' 23-17 overtime win over the Buccaneers on Sunday.

Njoku secured five of seven targets for 29 yards and a touchdown in the Browns' 23-17 overtime win over the Buccaneers on Sunday.

Gets win in final game as starter

Brissett completed 23 of 37 passes for 210 yards with one touchdown and one interception in the Browns' 23-17 overtime win over the Buccaneers on Sunday. He also rushed twice for 27 yards.