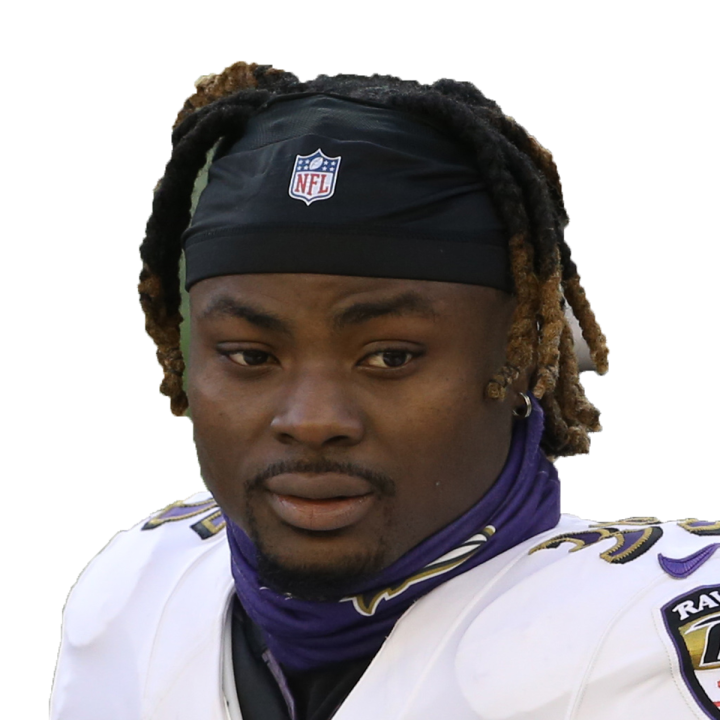 Could return to practice soon

Edwards started the campaign on the resere/PUP list and was forced to miss the first four games of the season. However, he appears to have made good progress with his rehab and could return to practice as soon as Wednesday. J.K. Dobbins has played in both of the past two games, but he continues to be brought along slowly following his devastating lower-body injury. Justice Hill (hamstring) and Mike Davis have operated behind Dobbins, but Hill is expected to miss some time after suffering an injury Week 4, so Edwards' potential return would be perfect timing and could help fortify Baltimore's running back depth.