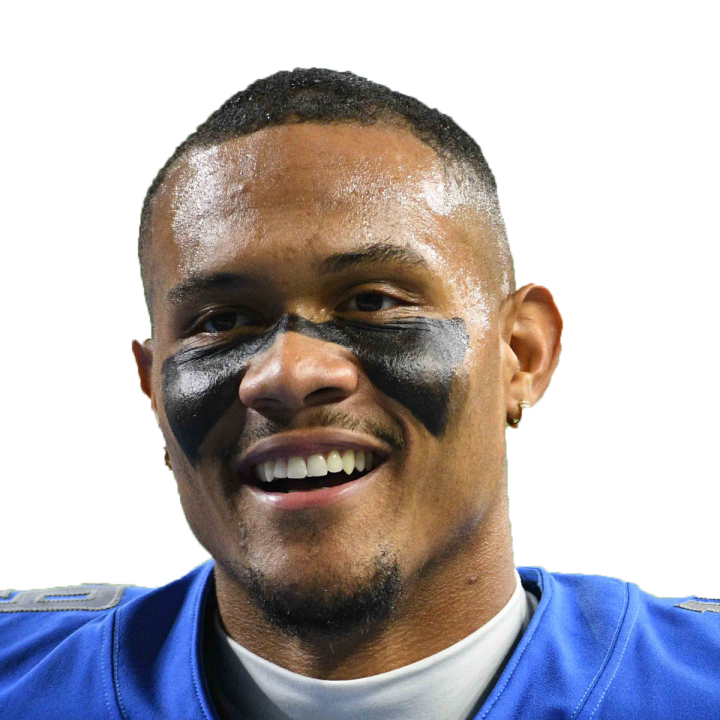 Golladay was forced out of Sunday's win over the Bears with a knee injury, and it looks like he could be in line to miss some time. The Giants already had Kadarius Toney (hamstring) and Wan'Dale Robinson (knee) sidelined, so it's possible the team's receiving corps again could be significantly depleted again this Sunday. Meanwhile, quarterbacks Daniel Jones (ankle) and Tyrod Taylor (concussion) are managing injuries of their own.