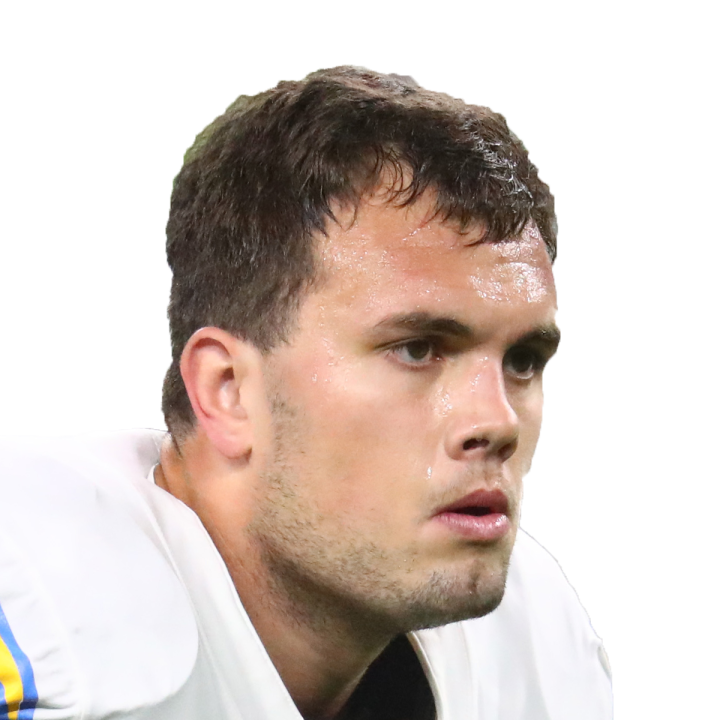 Henry was on the field for 49 of a possible 58 snaps on offense in Sunday's 27-24 loss to the Packers, Mike Reiss of ESPN.com reports.

Even with fellow tight end Jonnu Smith limited to 17 snaps due to an ankle injury, Henry caught just two of his four targets for 13 yards in the contest. If Smith is forced to miss time, Henry could see an uptick in targets during that span, but so far this season, Patriots tight ends haven't been great sources of fantasy production. Given the team's injuries at the QB position, Henry profiles as a hit-or-miss lineup option ahead of this coming Sunday's game against the Lions.