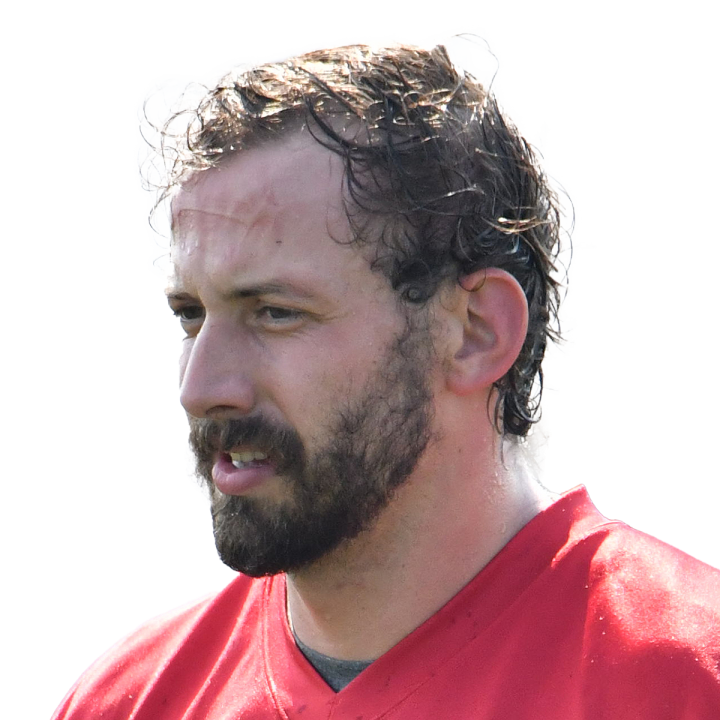 Though Jones was able to re-enter Sunday's win over Chicago after hurting his ankle in the third quarter, he didn't throw another pass, initially ceding snaps to Saquon Barkley out of the wildcat and subsequently handing off the ball to run out the clock. He likely wouldn't have been in the game at all if not for Taylor's injury, which was later confirmed to be a concussion. Taylor's ability to play in London next weekend is in considerable doubt given his diagnoses, and it's possible that Jones is suffering from a high-ankle sprain, though the injury has yet to be fully diagnosed, per Raanan . As such, there's a definite possibility of Webb being called up from the practice squad and potentially throwing his first NFL pass against the Packers next Sunday.