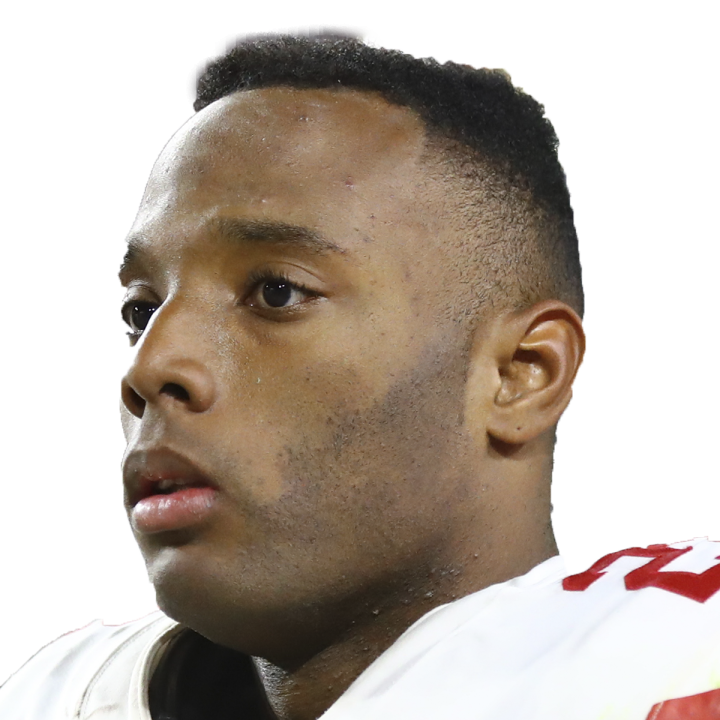 Breida didn't get his first carry until beyond the midway point of the second quarter, and that was his only touch through three periods of play. The bulk of his action came in the fourth quarter after quarterbacks Daniel Jones (ankle) and Tyrod Taylor (concussion) were hurt -- running back Saquon Barkley temporarily took snaps under center out of the wildcat until Jones was able to return to handing off the ball, and Breida logged runs of 13 yards and one yard on a drive that ended with a Graham Gano field goal. Breida's three rushes and 18 yards were each the most he has logged since Week 1, as Barkley has been the workhorse and clear centerpiece of the Giants offense thus far.