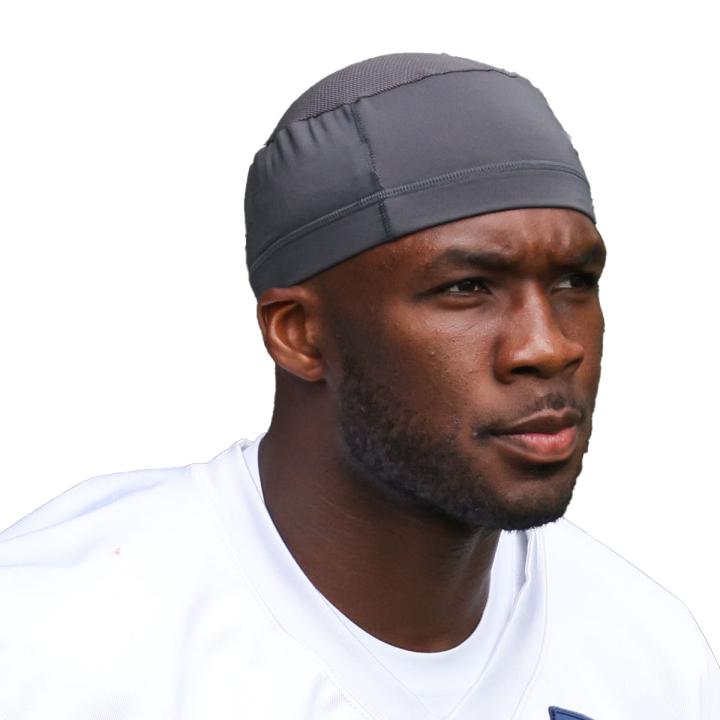 Agholor caught three of four targets for 46 yards in Sunday's 27-24 overtime loss to the Packers.

Agholor led the Patriots in receiving yards, evidencing the team's mild passing output on a day when rookie third-stringer Bailey Zappe was forced to fill in for the injured Brian Hoyer (head) while usual starter Mac Jones (ankle) was unavailable. It remains to be seen who will be under center in Week 5 versus Detroit, and Agholor's stock could also be impacted by fellow wideout Jakobi Meyers' (knee) status, making New England's injury report worthwhile to monitor throughout the coming week.